One of Portugal’s most famous wines, Port wine is made exclusively from grapes found in the Douro region. With 22% alcohol, sweet taste, and distinguishable colour and aromas, port wine comes in different styles, all considered to be of great quality in their own right. 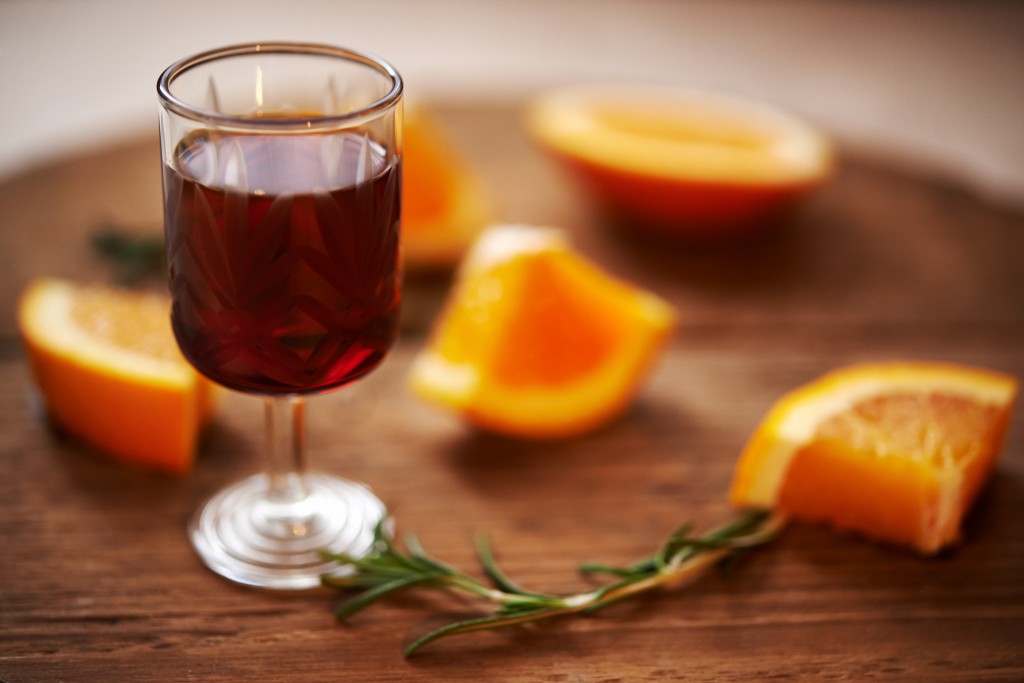 Over 100 years old, the Lello Library has been open since 1906. The Llelo brothers, José and António, were intellectual men of arts who loved books. Their library, also known as Lello e Irmãos Library, stands in the heart of Porto, next to the Torre dos Clérigos, another great and distinctive landmark in Porto. Famous for inspiring Hogwarts’ staircases, it’s a place you have to visit.

From the typical francesinha to caldo verde, Porto’s gastronomy relies on the wonderful local produce that is grown in the area. Focussing on meaty dishes with a side of Bacalhau à Gomes de Sá, you can try Tripas à Modo do Porto with broa to get a real taste of what Porto’s food is all about. 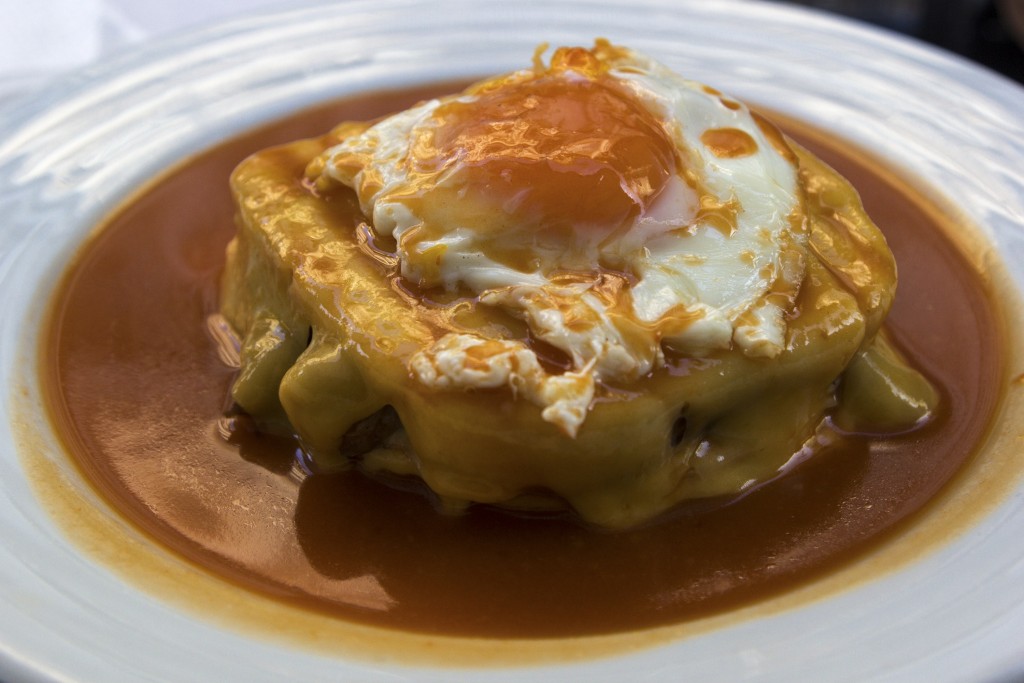 See one of the world’s top ten most beautiful cafés in Porto! The Majestic Café was founded in 1921 with the name Elite, and has received many awards both nationally and internationally for its excellence. Appealing to Portugal’s most distinguished people of the time, such as actress Beatriz Costa and Admiral Gago Coutinho, the ‘belle époque’ feel is maintained to this day.

Porto’s renown cityscape of colourful buildings by the river with the typical Rabelo boats, which played a huge part in dignifying Port wine outside of the Douro region, is instantly recognisable. You can take a cruise in one of these boats and enjoy the beautiful sights the old city has to offer. 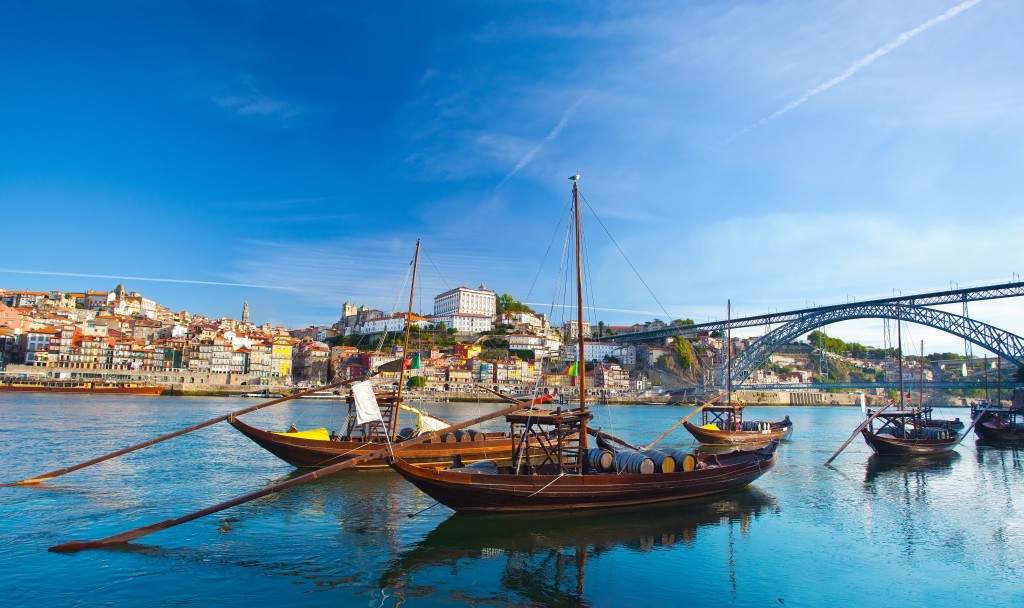 The Palácio da Bolsa was built in 1842 and it’s considered to be a UNESCO World Heritage Site. Located near the St Francis Church of Porto, it was built in order to answer to the needs of local merchants. Its standout architecture possesses a touch of neoclassic, Palladian architecture, amongst others.