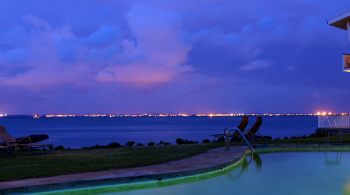 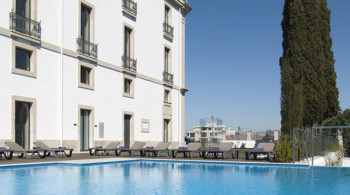 Located in a former hospital dating back to 1842, the Pousada of Viseu is now a modern spa hotel with many original features
Conimbriga Hotel do Paco (formerly Pousada de Condeixa-a-Nova) 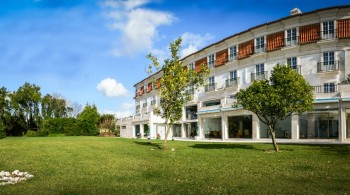 The Conimbriga Hotel do Paco is an elegantly restored 16th century Palace. It is a leading luxury hotel in the Coimbra area and one of the main hotels in Conimbriga, Portugal
Bussaco Palace Hotel 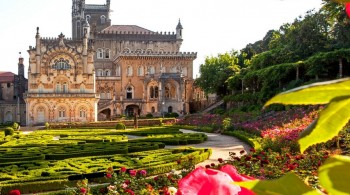 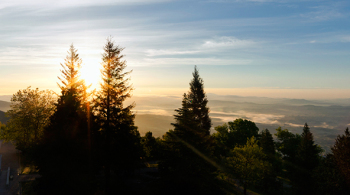 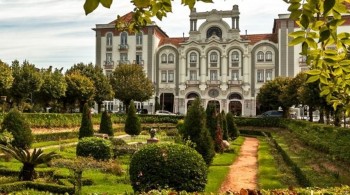 Hotels in the Centro Portugal Region – A Fantastic Holiday Location

The Central Region of Portugal, or Região Centro, offers stunning scenery, fascinating history and much more. Occupying roughly the same area as the traditional province of Beira, it’s an area that has been occupied since before the Roman Empire.

The capital of the Central Region is Coimbra, the third-largest urban centre in Portugal (after Lisbon and Porto). It’s centred around the historic University of Coimbra, which is now a UNESCO World Heritage site. Around the city you will see many structures from different periods of its history, from the ancient Roman aqueduct and cryptoporticus to the Old Cathedral, built when Coimbra was the capital of Portugal as a whole.

The region is also home to the Serra da Estrela, the highest mountain range in continental Portugal and a popular area for winter sports. Uniquely, if you want to enjoy the view from the highest point in mainland Portugal, you won’t need to go mountaineering – you can drive there! The Serra da Estrela Natural Park is the largest conservation area in the country, with more than half its area above an altitude of 700m. It’s also the area where Serra de Estrela cheese is produced.

To the east, along the border with Spain, you’ll find many historic frontier castles, built to protect what is now the longest-standing border in Europe from invaders.

The Pousadas of the Central Region provide the perfect base for exploring everything that the area has to offer, whether you choose a Charming, Historic or Nature Pousada. For more information, or to make a booking, get in touch with us today.