There are 14 Pousadas / Hotels in this region
Pousada of Porto 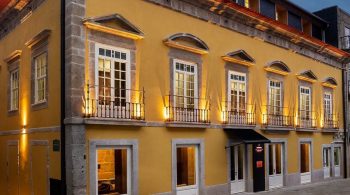 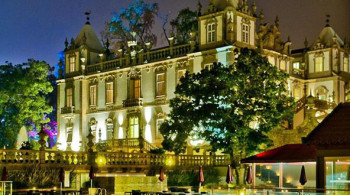 A 19th century Palace, the Pestana Palacio do Freixo (formerly known as the Pousada of Porto) is located upriver from Oporto, on the banks of the Douro River
Hotel Vintage Porto – World Heritage Site 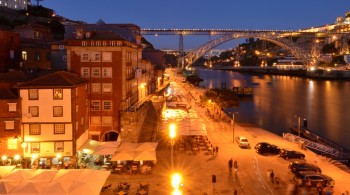 The Pestana Vintage Porto Hotel is a luxury hotel in the heart of Porto’s famous historic district, on the banks of the Douro river
Pestana Porto A Brasileira-City Center & Heritage Building 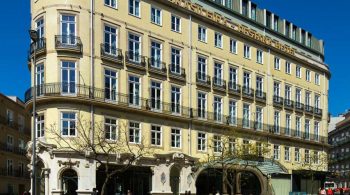 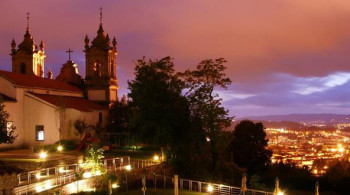 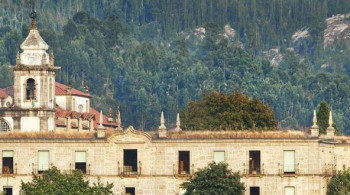 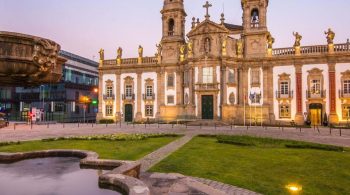 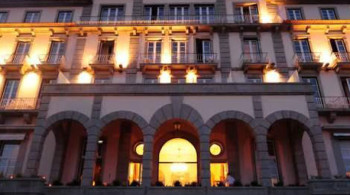 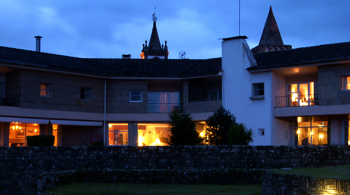 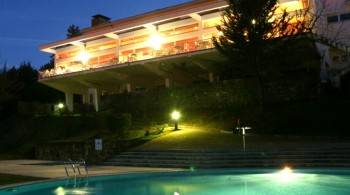 With spectacular views over the walled city, the Pousada of Braganca is the perfect base from which to explore this more remote area of Portugal
Pousada do Geres Canicada – Hotel Sao Bento – Hotel Geres-Canicada 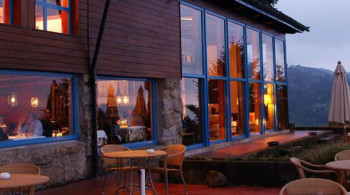 Situated in the Peneda-Geres National Park, Its attractive, beautifully furnished lounge with stone fireplace and wooden beams makes Hotel Sao Bento one of the most welcoming Pousadas in Portugal
Pousada do Marao – Hotel Sao Goncalo 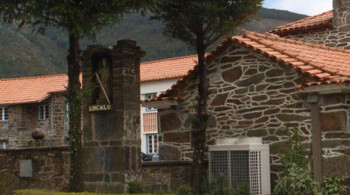 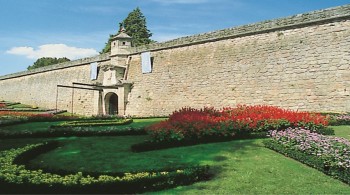 Originally a 16th Century Convent, it has been transformed into a beautiful hotel in a superb location near the Spanish border

Northern Portugal is a fantastically diverse area, and very popular with tourists. It’s home to the country’s only National Park, and its capital Porto is, of course, famous as the home of Port wine.

Historically, the North Region or Região Norte was once part of Galicia, and still has much in common with its neighbours. Its varied landscape ranges from mountains to fertile valleys and golden beaches, with picturesque towns and villages throughout.

Porto, the capital of the area, has been occupied at least as far back as the 4th Century, and its historic centre is recognised as a UNESCO World Heritage Site. It stands on the Douro River, and gave its name to the fortified wine from the fertile Douro valley – Port.

There are three other World Heritage Sites in the North region; the Alto Douro wine region itself, the prehistoric rock art sites of the Côa Valley, and the historical centre of the town of Guimarães.

The Peneda-Gerês National Park, in the northwest of Portugal, is a stunning area to visit, and the country’s only National Park. Created in 1971 to protect and preserve its flora and fauna, the park stretches from Serra da Peneda to Serra do Gerês. It was crossed by the Roman Geira, a Roman road of which several stretches are still preserved.

Whether you’re looking for culture, relaxation or beautiful countryside, the hotels of Northern Portugal offer truly unique accommodation to suit. For more information on the Pousadas in the North Region, or to make a booking, contact us today.