Pousadas / Hotels in & Near Lisbon 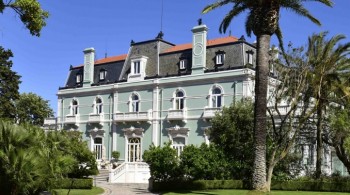 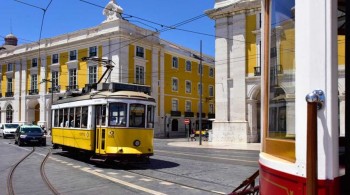 A beautiful hotel, the Pousada of Lisbon is superbly located in the heart of this historical capital city
Hotel Cascais – Cidadela Historic Hotel and Arts District 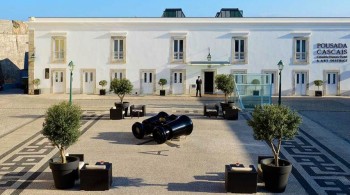 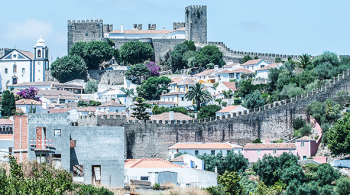 The magnificent Pousada Obidos is a luxury hotel situated in a medieval Castle in the old walls of Obidos, a fortified town in the west of Portugal
Pousada Vila Obidos 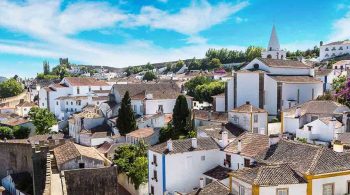 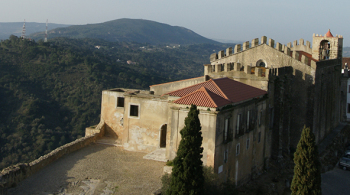 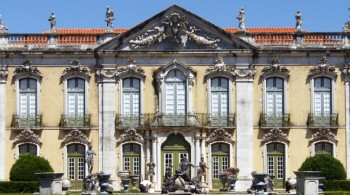 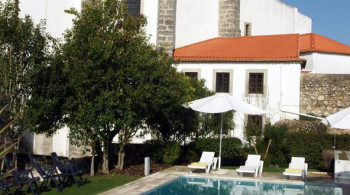 The Pousada of Ourem - Fatima is located in the medieval walled town of Ourem, Portugal
As Janelas Verdes 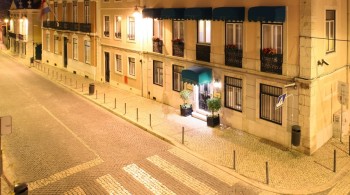 A beautiful boutique hotel in a former 18th century palace, in the heart of ‘old Lisbon’
Hotel Britania 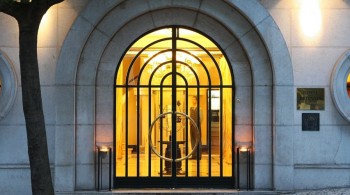 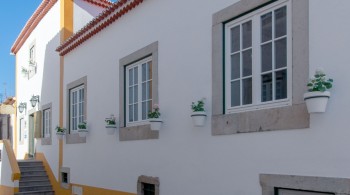 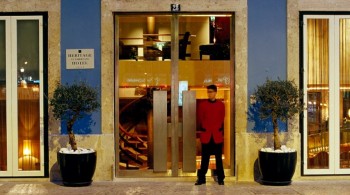 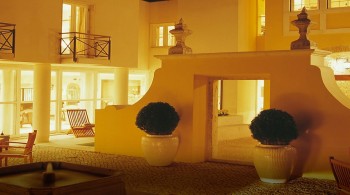 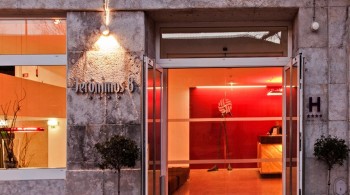 One of the best 5-star family resorts in Portugal, the perfect location for exploring Lisbon with kids- close to beaches and championship golf courses.
Pestana CR7 Lisboa 5-star Family Suites in the heart of historic Lisbon.

Lisbon is the capital and largest city of Portugal; it’s the oldest city in Western Europe, predating London, Paris and even Rome by several centuries. It’s the westernmost capital city of the continent, and the only one on the Atlantic coast. It attracts millions of tourists every year – and it’s hardly surprising, when there is so much to see and do here!

For culture lovers, the city offers a plethora of museums and galleries, as well as theatres, opera houses and a vibrant nightlife. Must-see sights include the UNESCO World Heritage site of Jerónimos Monastery and the nearby Tower of Belém, the stunning Cristo Rei statue and the Castelo de São Jorge. For an easy way to see plenty of the city, take a trip on Tram 28, which winds its way through the old town, passing many of the most popular sights and monuments along the way.

Outside of Lisbon itself, the area offers just as much variety; from lovely seaside towns and resorts to historic towns like Obidos, a perfect example of the medieval fortified town with a Pousada set within the castle itself. History buffs will love exploring its streets and squares, particularly if their stay coincides with the annual medieval market!

Less than an hour and a half’s drive from Lisbon lies Fatima, one of the most famous centres of Catholic pilgrimage in the world. Here, in 1916, three child shepherds had visions of the Virgin Mary, and today thousands of pilgrims travel to the site, particularly on the 13th of each month.

For more information on our Pousadas in and near Lisbon, contact our team today.