The Algarve is a popular destination for beaches but certainly not the only place in the country where you can enjoy the sand and the sun. Nazaré is a stunning city with a beautiful beach that is well-known for its legendary high waves. From delicious sea food to a serene ocean breeze, you can enjoy some of Portugal’s most stunning culture in Nazaré. From Portuguese tourists to locals who are happy to discuss the legends and myths with you, you are sure to not feel bored.

The name of the town, Nazaré is thought by the Legend of Nazaré to be derived from a small wooden statue of the Virgin Mary – a Black Madonna. This statue was brought from the Holy Land, Nazareth, to a monastery near Mérida, Spain, in the 4th century by a monk. In 711, the statue was taken from Mérida to its current location by Romano, another monk, and Roderic, Portugal’s last Visigoth king.

The monk and the king both became hermits and, upon the monk’s death, the king buried him in his grotto as he wished. The statue of the Black Madonna was left on an altar in the grotto, and the first church to be built above the beach and the grotto celebrated a miraculous intervention by the Virgin Mary in the 12th century. 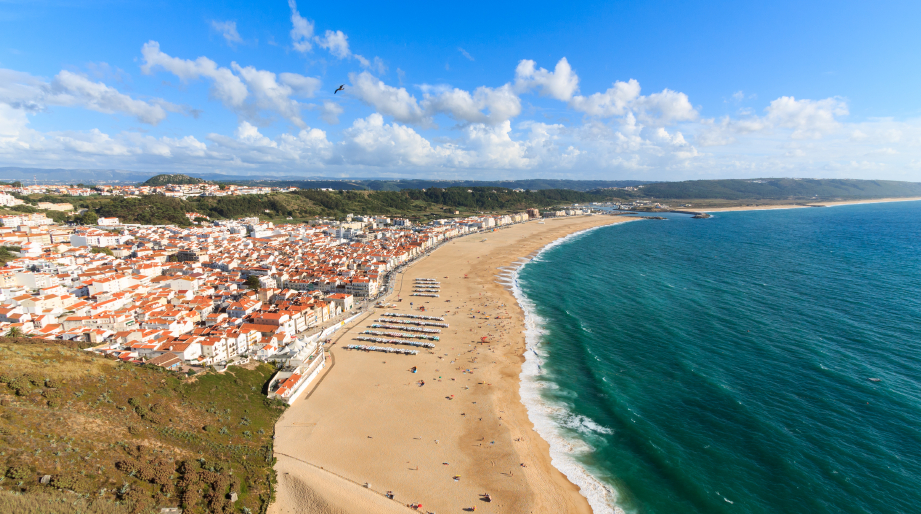 The Legend of Nazaré

It is said that Dom Fuas Roupinho, alcalde of Porto de Mós, was hunting in the area when he started to chase a deer he spotted in the distance. A great fog settled up from the sea, blinding Dom Fuas Roupinho and separating him from his companions.

The deer ran towards the top of a nearby cliff and, when he approached the edge and recognised that he was above the chapel with the Black Madonna, he prayed out loud ‘our Lady, Help Me’. It is said that his horse stopped suddenly on the Bico do Milagre, saving both rider and horse from a 100-metre fall. To this day, you can still see the hoof imprinted on the floor.

Some of the Biggest Waves in the World

The Praia do Norte is well-known for some of the world’s biggest waves, with really expert surfers the only ones tackling the waves. Nazaré has an underwater canyon with a depth of approximately 5 km and 230 km long, which creates extremely high waves.

In 2011, Hawaiian surfer Garrett McNamara broke the record for the biggest wave ever surfed at 78 feet, or 23.7 metres. With the waves breaking closer to shore in Nazaré and not on distant reefs, the record was a dangerous one to set.

It is also here that you can try some of the most delicious sea food dishes in restaurants and, while swimming in the beach is deemed unsafe by locals, you can enjoy the beautiful scenery and the ocean breeze. 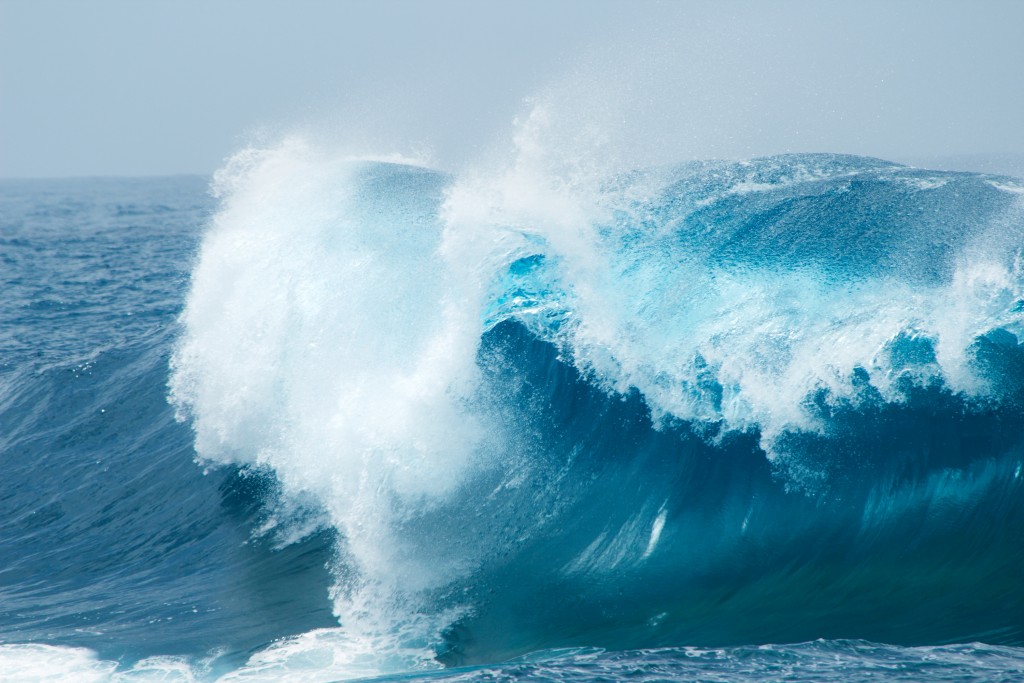