Portuguese Culture: The Tiles and the Pavement

Portugal is a small country, but its history is ancient and its cultural background rich. Art is ingrained in the Portuguese from a very early age, and it can take a lot of different forms, many of which are seen and interacted with every single day. Tiles have been elevated to an art form in Portugal, and many old buildings have at least one panel. As for the pavement, black, red and white stones have long been used to form beautiful patterns on public streets.

You can explore these tiles and pavements from any of our Pousadas of Portugal, no matter where you are in the country, as you’re extremely likely to see them on any building or street. 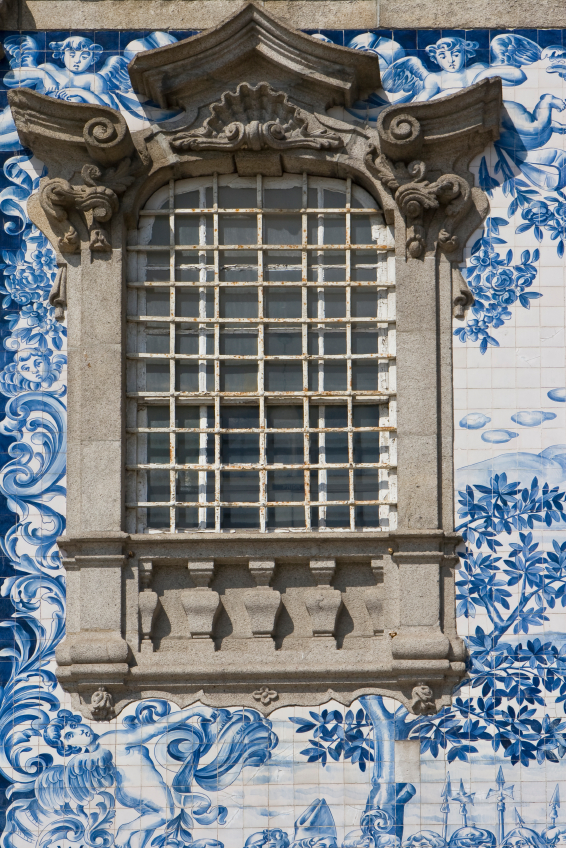 When you think of tiles, you probably think of the fairly plain type you have in your kitchen of bathroom, however, in Portugal they can also be used in intricate and beautiful patterns to decorate walls, ceilings, churches, gardens, palaces, and more.

These public tiles are usually associated with mythological scenes, battles, religious imagery and other elements that don’t fit in any of these categories, like food or geometrical patterns. You can find tiles in every possible colour, although the oldest ones are typically white and blue. 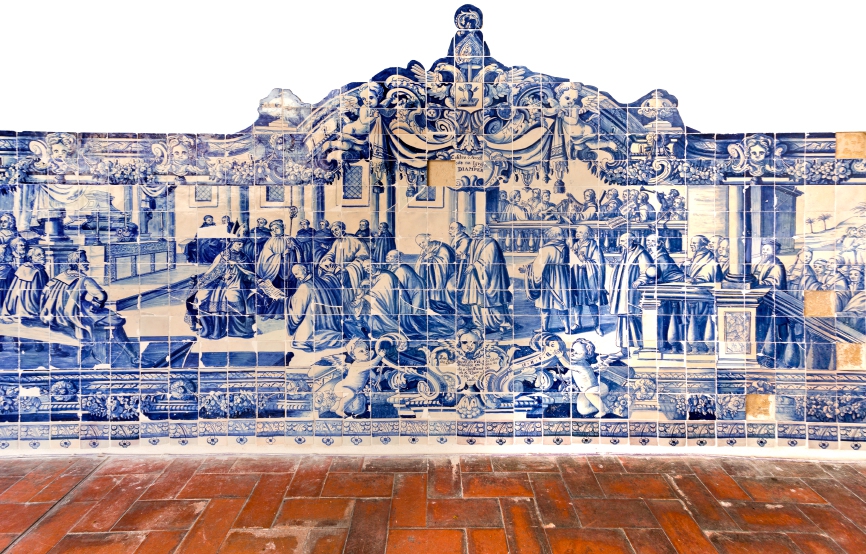 The use of tiles as an artistic expression has been occurring for more than five centuries, and in them you can find not just history, but also the mentality and tastes of the people that lived in each era. Different architectural periods influenced these tiles, such as the romantic, the rococo and the neoclassic.

Besides tiles, the Portuguese also developed a strong artistic sense towards their pavements. Typically found in pedestrian areas, these black, white and red patterns can also be seen inside buildings, though only the more modern ones and mainly in atriums. 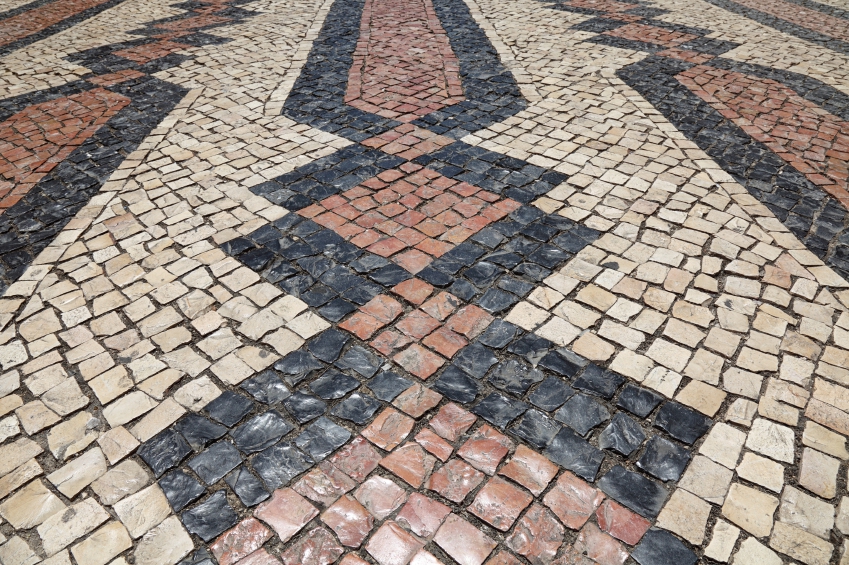 This cultural aspect had a huge impact even on Portuguese colonies like Brazil and Macau, where they can also be found. Only calceteiros can work the cobblestones like this, and they become so experienced in laying them out that they can pick up a single cube, lay it and fix it into place in little more than a couple of seconds.

These pavements began being used in the fourteenth century, and the blocks are normally made from basalt or limestone. Where patterns aren’t used, pavements are just white and can be seen in a lot of different places throughout the country, including street stairs – these stairs are typically found in Lisbon, as the city is so uneven it’s even called ‘City of the Seven Hills’. 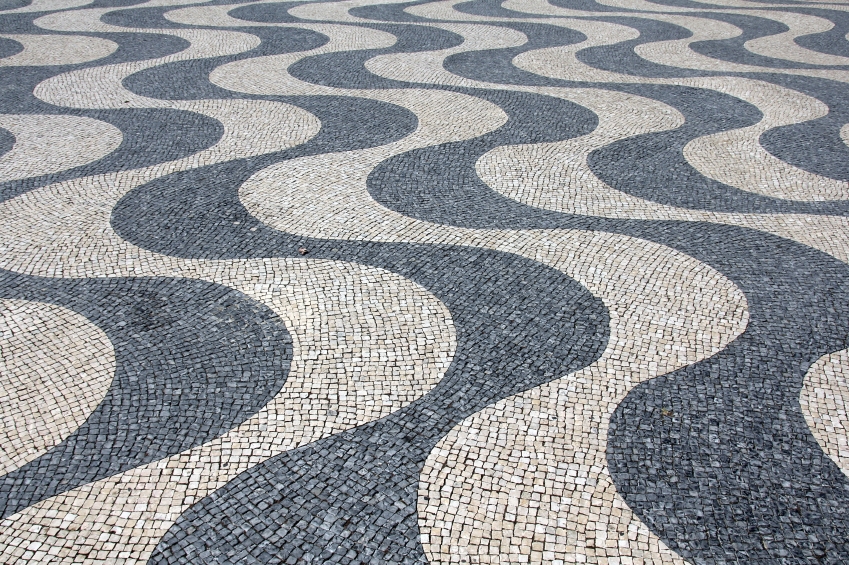 Portuguese culture is vast and varied, and one of the ways it manifests is through art. If you want to visit the stunning tiles and pavements that decorate many of Portugal’s buildings and locations, get in touch with us or call us on 0171 218 1751 or (+351) 258 82 1751 to book your stay. Feel free to also check our Facebook, Twitter and Google+ for any offers and updates.