Myths and Legends of Portugal (Part 1)

Portugal is a country filled with legends and myths, many which created the foundations of the country itself. These stories are often based on real people, places, and facts with an added touch of mythical invention. Fantastic tales surround many regions of Portugal, each story a beautiful part of the country’s history and embellished by the people who lived many years ago.

Legend says that many years ago, where the Sete Cidades parish is located, there was a big kingdom with a beautiful, blue-eyed princess called Antília. She felt trapped by the castle walls and left daily to walk the fields in the region, where she met a green-eyed shepherd. They talked about their lives and dreams and quickly fell in love.

The King was unhappy to hear of the daily meetings and forbid them from meeting again and, devastated, she begged him to see the shepherd one last time. Moved by her grief, he allowed one last visit. The princess and the shepherd cried over their lost love as they spoke of being separated, and their tears ran down the valley. The princess’ tears formed a blue lagoon and the shepherd’s tears formed a green lagoon, together since then side by side – never united but never apart. 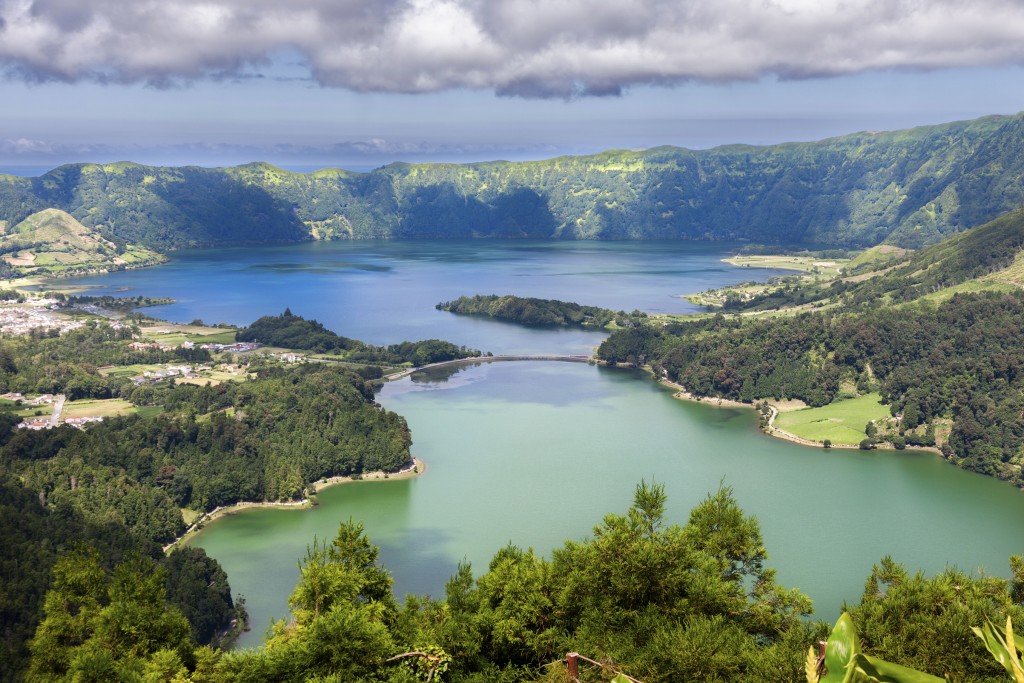 The autumn of the year 337 of the 4th century was cold, freezing the land all over Europe. Martinho, a soldier returning to his home in France, was stopped by a begger who asked for money. The soldier was clothed for the storming weather but he had little else to give the begger, so he cut his cape in half with his sword and gave it to the man. In that moment, the storm instantly cleared and a radiant sun shone on them. 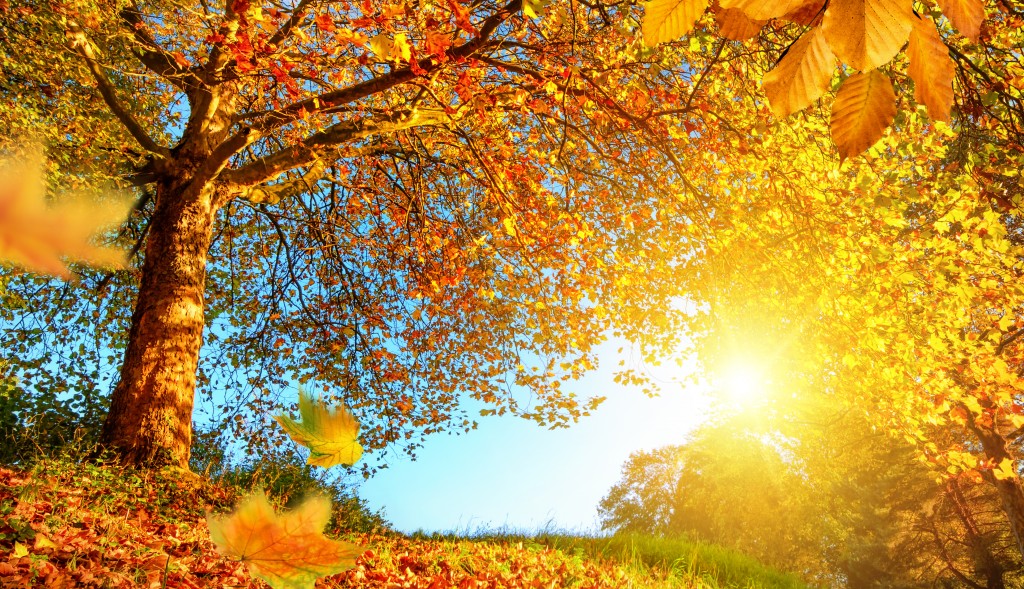 One of the most known legends in Portugal, it tells the tale of Queen Isabel’s kindness. The Queen helped the poorer people of the land every day, taking them money and other alms. A nobleman let King Dinis know about how much the Queen gave to the churches and to the poor, convincing him to end her charitable nature.

The King decided to surprise the Queen one morning and noticed how she tried to conceal what she had in her lap. Accused of wasting money, the Queen insisted she had roses in her lap, although the King didn’t believe her as the flowers were out of season. The Queen then proceeded to uncover what she had with her, and roses fell to the floor in front of the amazed king and other onlookers. 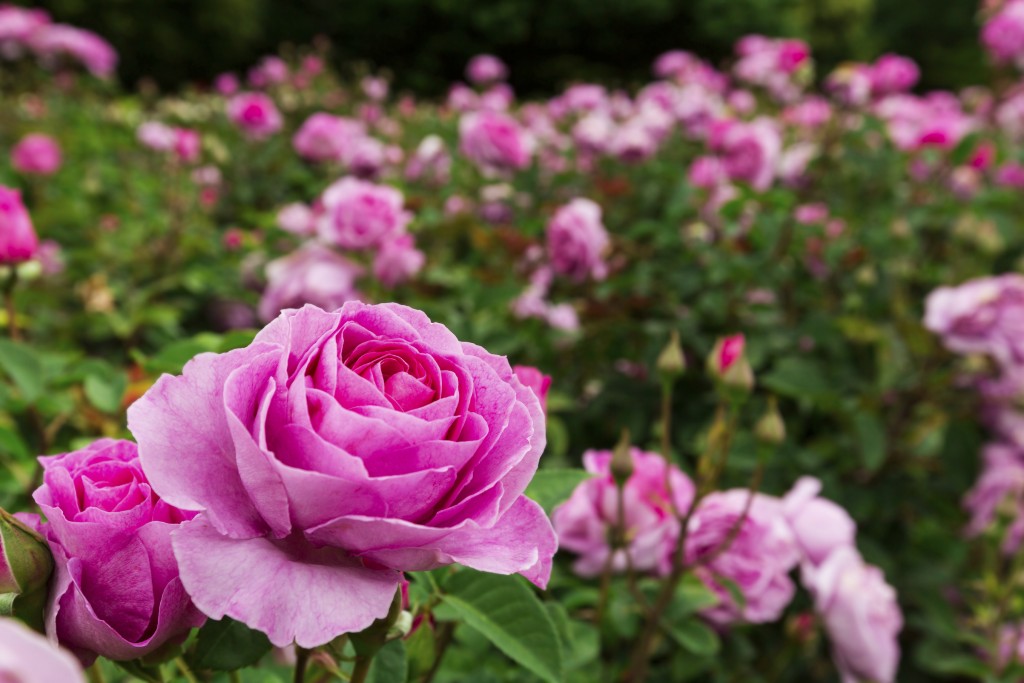