Faial Island is a Portuguese Island of the Central Group of the Azores. The Azores are made up by São Miguel Island, Terceira Island, Pico Island (Faial’s nearest neighbour, east across the channel) São Jorge Island, Graciosa, Santa Maria Island, Corvo Island, Flores Island and of course the stunning Faial Island.

The island sometimes gets referred to as the Ilha Azul (Blue Island) due to the large quantity of hydrangeas that bloom in the summer months, creating a spectacle! 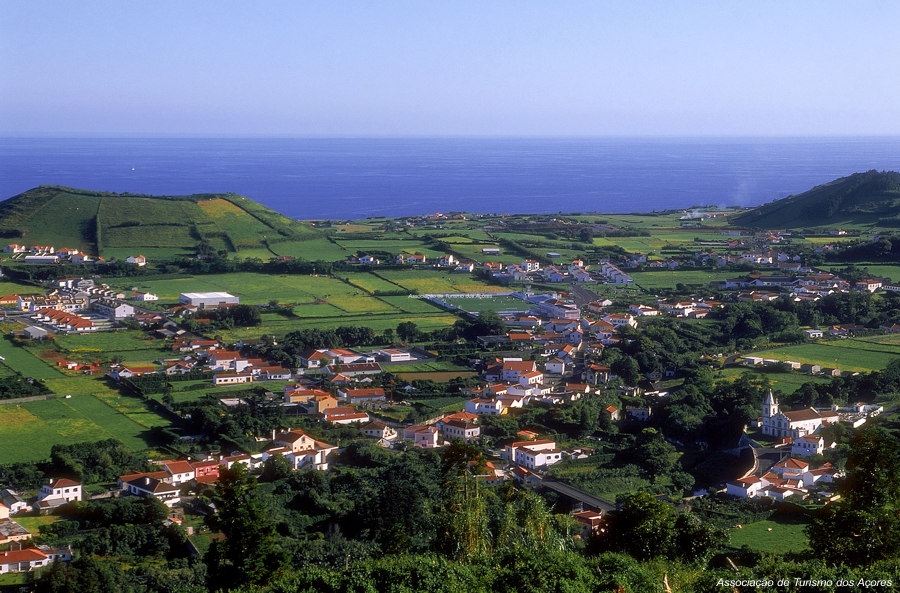 Similar to the other islands in the Azores, Faial is of volcanic origin, close to the tectonic divide between the European and North American Plates. Faial is considered to be the westernmost point of Europe.

The beautiful green island is visually characterised as an irregular pentagon, occupying an area of approximately 173 square kilometres. Although volcanology events formed the island, the current land status is dominated by the crater of its central stratovolcano, which is a popular point for many walkers and visitors; The Caldera.

The nature of the stratovolcano structure results in an island that converges at the central Caldera Volcanic Complex, with the highest point at the peak of Cabeço Gordo. The Caldera is almost perfectly circular – 200m perimeter with a 400m depth. Its centre is split into water marshes, thickets and cinder cones and surrounded by almost vertical cliffs with plenty of various types of vegetation.

The Caldera is a part of the Faial Nature Park which includes 13 protected areas.

It’s simply stunning with the views from the peak being unmissable for visitors to the island. 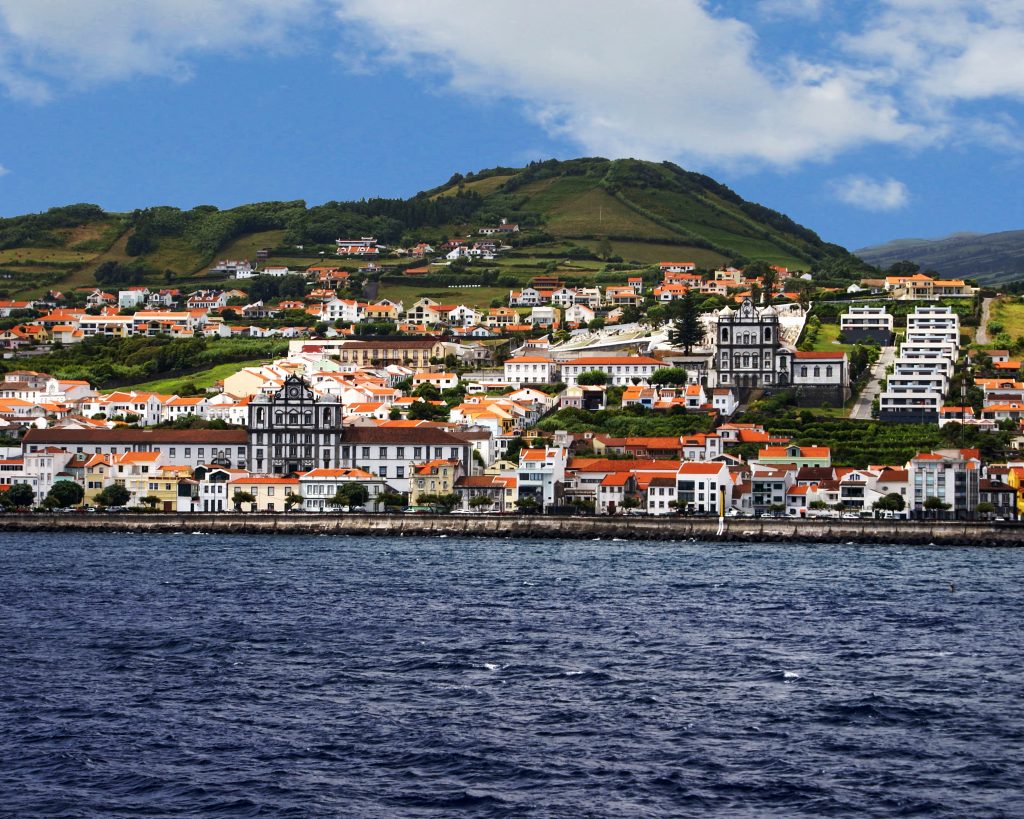 The capital of the Azorean Island is Horta. The port of Horta is not only a stunning scene, but it was also an important anchorage point for galleons and caravels way back in the 17th to 18th centuries. It is now a fashion statement alone.

The mesmerising walkways from the marina are covered in paintings from visitors who have noted their vessel names, creating a piece of art for spectators.

The culture of the area is buzzing, with a strong Portuguese vibe. Mark Twain visited the city in 1867 and described his visit in his commentary in The Innocents Abroad, which was semi-autobiographical:

“Its snow-white houses nestle cosily in a sea of fresh green vegetation, and no village could look prettier or more attractive. It sits in the lap of an amphitheatre of hills which are three hundred to seven hundred feet high, and carefully cultivated clear to their summits – not a foot of soil left idle”

Plenty of the culture can be explored in the local museums, simply by stepping out and exploring the many stunning surroundings and talking to the friendly locals. 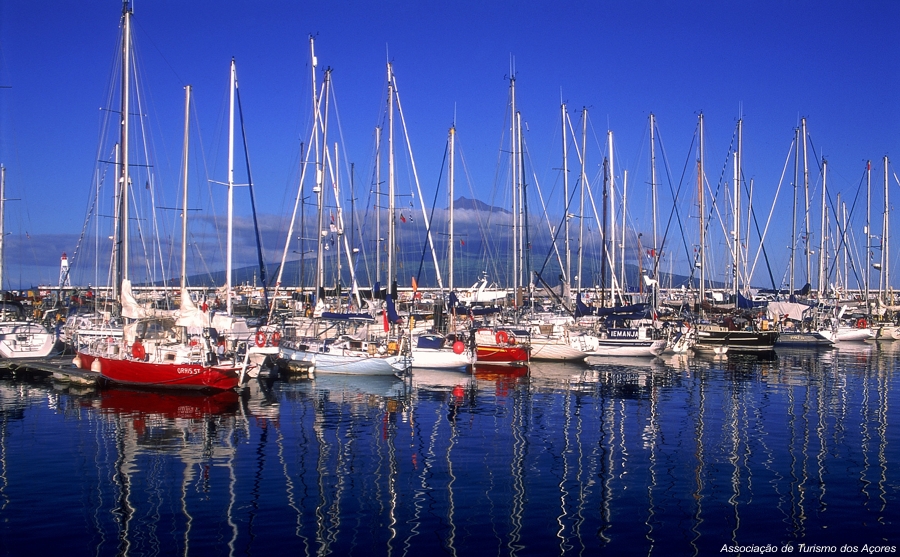 There are plenty of historic attractions and buildings to awe over; including some of the hotels.

Hotel Horta is set in a 16th century fortress overlooking the city of Horta. From the hotel you will play witness to some of the finest views in the Azores, including the towns famous marina, the Pico Islands and its volcano and Ponta de Pico – the highest point in Portugal. All this and more can be viewed simply from sitting by the Pousadas restaurant or pool.

Other monuments to put on your must-visit list include the São Salvador Church and Jesuits College.

If you are looking for the perfect hotel in the fantastic city of Horta and explore Faial itself, then the Pousada Horta – Hotel Santa Cruz could be the ideal destination. As one of the two pousadas in the Azores, this elegant Pousada reflects the true heritage of the island, exuding class, and beauty. 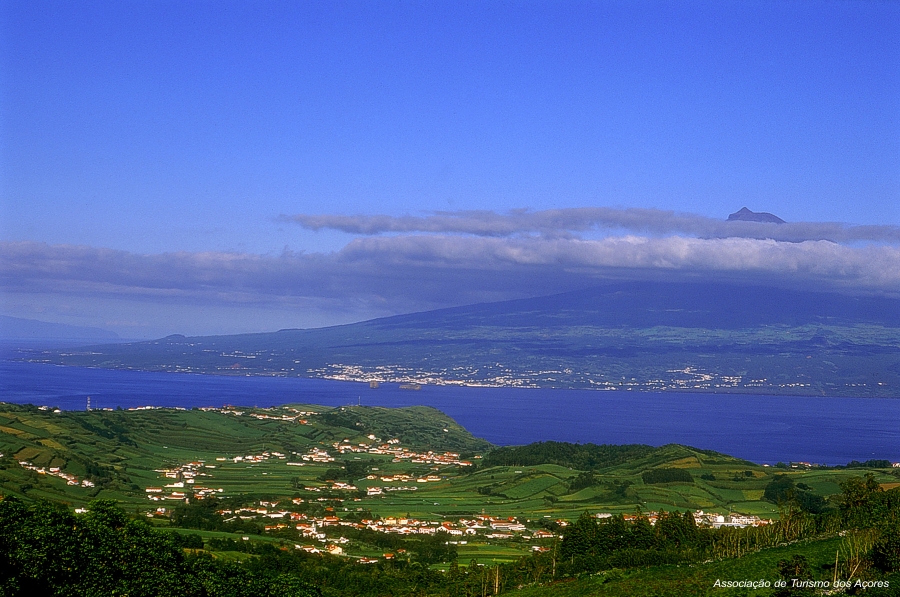 If you would like more information about this property or the area, simply get in touch with our friendly team who would be than happy to help. Everything from hiking to dolphin and whale watching is waiting for you in Faial.