Visiting Portugal this year? Here are just some of the events that you should note down in your holiday diary! 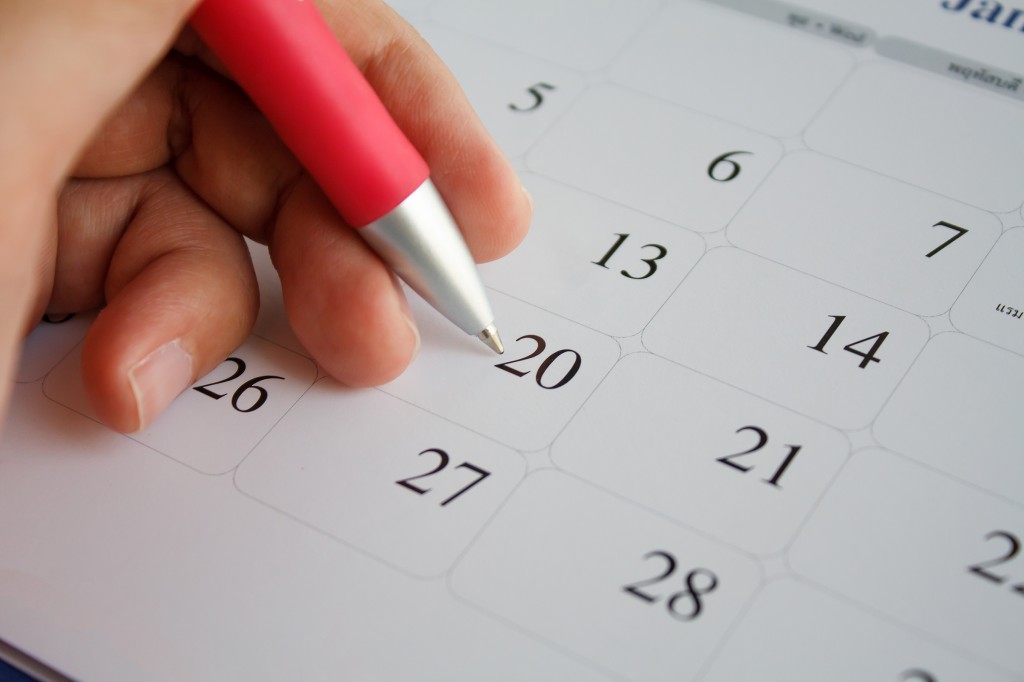 As the build up of Lent comes to Portugal, February sees the world famous Carnaval come to the streets of Lisbon. The atmosphere is bound to be a buzz as the parades, theatre and other entertainment excites us. This festival is the build-up of the climax of ‘Entrudo’ and creates a vibrant atmosphere through the towns in Algarve and Lisbon, with the costumes, floats and masks that must be seen to be believed.

March sees a few major events come to Portugal, with the most important event being that of St Joseph Day, which is a big one celebrated by all. Father’s day is also celebrated on this day too. This celebration always falls on lent also, and is very food focused. Meals on this day are associated with meatless dishes, and in Valencia, known as ‘Fallas’ the city wide event lasts for 5 days.
Other events that happen during March also includes the Lisbon half marathon and the Obidos international chocolate festival.

One of the highlights in the religious calendar occurs in April, as Easter transpires. Braga hosts a huge celebration, with processions, marchers holding torches and an array of floats. Flowers are laid on the floor at parish churches, for the priest to walk over on the Easter Sunday. You can feast your eyes on other wonders such as folk dancing and plenty of fireworks. Other events in April are the Seafood Festival, Holy week, and Liberty Day.

The Virgin Mary made her first visit to three shepherd children on this day in 1917 in Fatmina, and now 4 million Roman Catholics make a pilgrimage here every year. To celebrate this, white handkerchiefs are waved as well as a candlelit procession. This is a busy celebration, so accommodation should be booked well in advance. The celebrations carry on for 2 days, as you see the ceremony continue, where you can join in with the candlelit procession. May also sees other events, such as the Lisboa international film festival and the Festival de Sintra which celebrates classical and opera music. 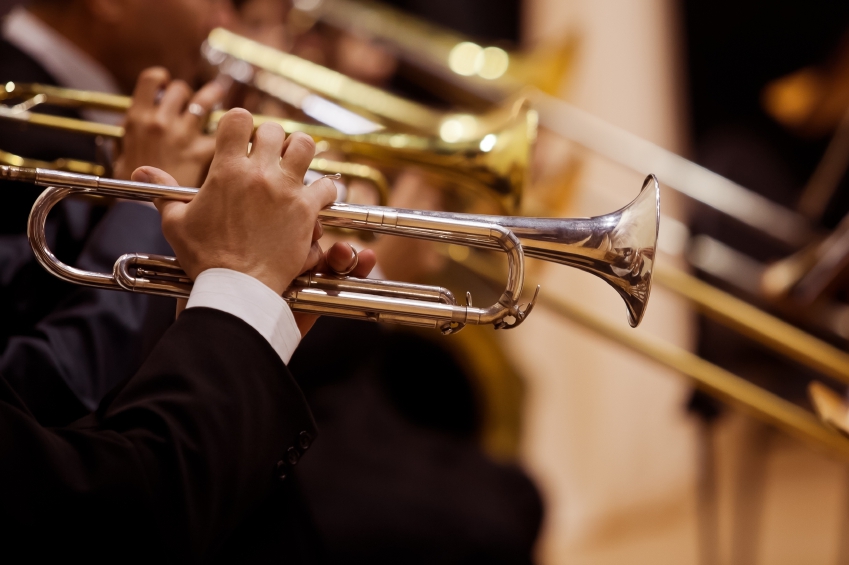 There are many festivals during this month, as the summer weather is upon us. The Praia Grande beach games are a great way to begin the summer, with beach goers invited to watch and participate in a series of games on the beach. The classic games include volley ball and boules, as well as a number of water sports happening. There are plenty of cafes and bars to reside to by the beach also. Portuguese National day also lands in June, as well as the Sintra festival of piano music and the national agriculture fair

Even though Portugal is not known as a haven of rock music fans, a fun festival comes to the area of Sesimbra, hosting 3 days of world rock music. As well as plenty of music, you will not find yourself at a loss if things to do. As well as this wonderful festival, the tall ships races happen in Lisbon. A captain will welcome over 100 boats with captivating styles. This is one not to miss. There is also a minor pilgrimage to Fatima in this month. 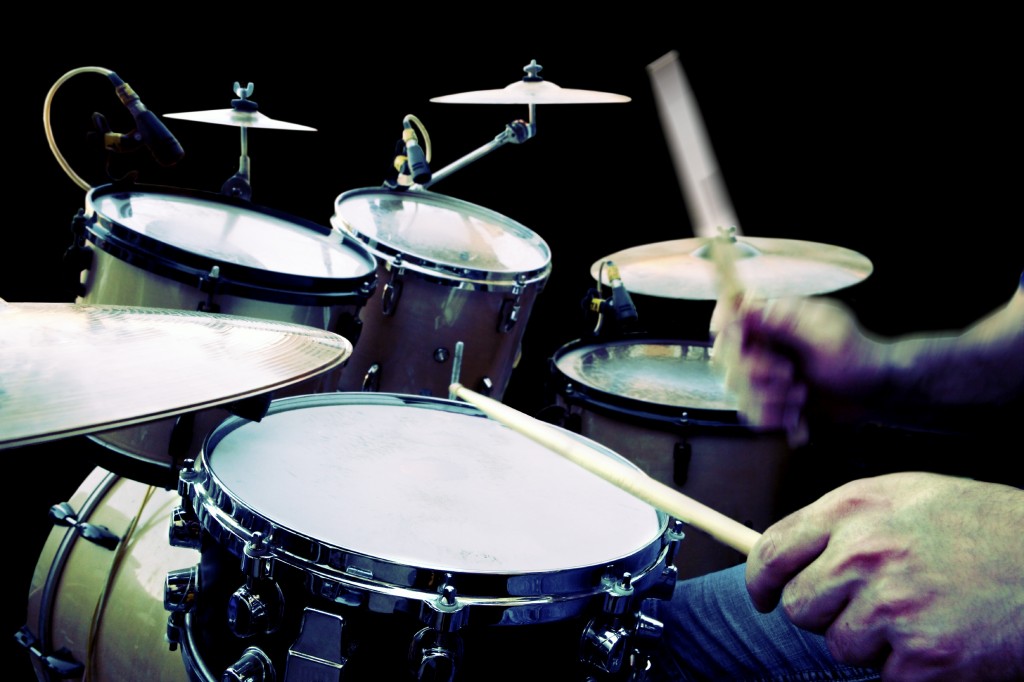 The festival of the sea is hosted in August, with the date still to be confirmed. This event shows a great spectacle of young fisherman face a rampage of bulls running down the beach in order to win prizes. Fireworks and plenty of music surrounds this event also. Cascais is the place for the event and is definitely one to not miss. The festival de Mar also occurs in this month, with the date still to be confirmed also.

The ‘Our Lady of Nazaré Festival Nossa Senhora da Nazre Romaria graces its presence on us in September, with a spectacular sighting of bull fights, plenty of processions, concerts and folk dancing. There are fairs around also, to add to the excitement. An ancient 3 day affair dating from 1125 also happens in September, with music, dancing, and processions with much more merry-making, The Ponte de Lima’s Feiras Novas is an exceptional one.

As we get further into the winter, you can witness an early morning to evening extravaganza. Hot air balloons can be seem travel from town to town through the country. Different teams from different countries take part in the festival, which culminates in a huge party at the finish line. Lisbon looks forward to this one through the whole year. The event date is still to be confirmed, so keep an eye on this. 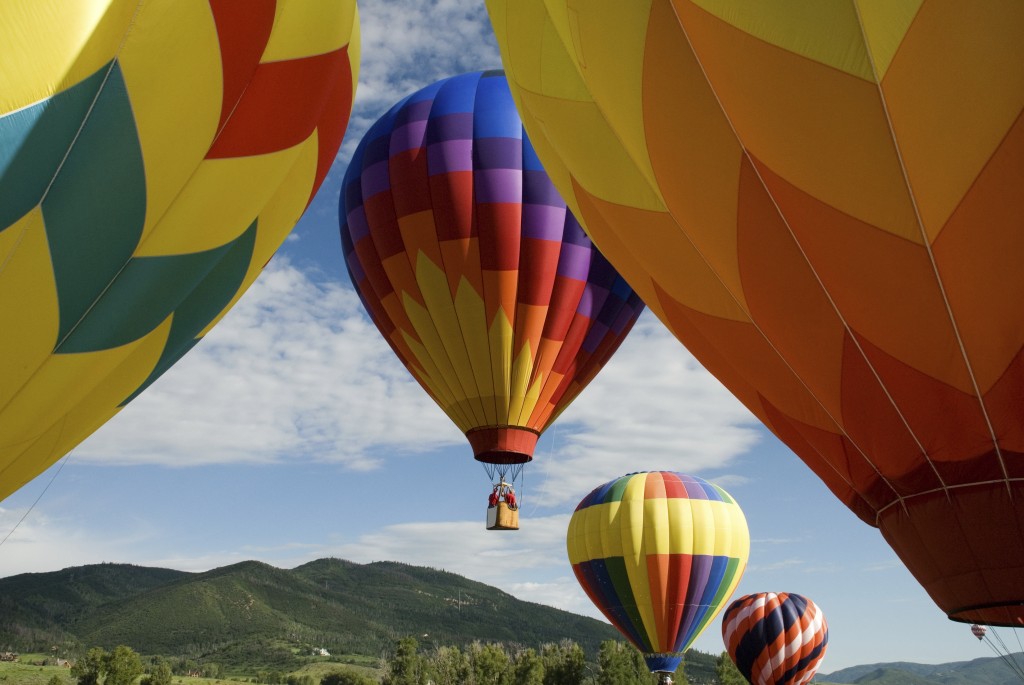 December brings many wonders such as Christmas celebrations, and there is no lack of festivals and events as we get into the festive season. Vila Natal, Óbidos has many performances, a fair, Christmas lights and an ice rink which will definitely be a hit with the kids. The date is again still to be confirmed. Midnight mass occurs on Christmas Eve, and of course many celebrations on New Year’s Eve, with plenty of fireworks and banging of pots and pans.

With plenty of accommodation to choose from, what better way to enjoy your adventures than to stay with Pousadas of Portugal. The country has many wonderful events to enjoy so please don’t hesitate to get in touch on 0871 218 1751 and we will be more than happy to help find you the perfect accommodation. You can also find us on Facebook Twitter and Google +.