10 Portuguese Phrases You Need to Know

Although there are a lot of different expressions in Portugal, varying from the north to the south (and the islands), some are commonly used and can be applied everywhere you choose to go in the country. Learning how to say ‘thank you’ or ‘how are you’ is practical, but so is learning popular expressions that are funny at the same time – especially because they’re used in almost all regions of the country on a daily basis.

They’re not proverbs, but phrases that have become commonly used over time, and it’s difficult to say how they came to be in the first place. What is certain is that they can help you enjoy your time in the Pousadas of Portugal even more, since you’ll be able to understand the locals even better.

1. ‘Tira o cavalinho da chuva.’ – Take your little horse out of the rain. 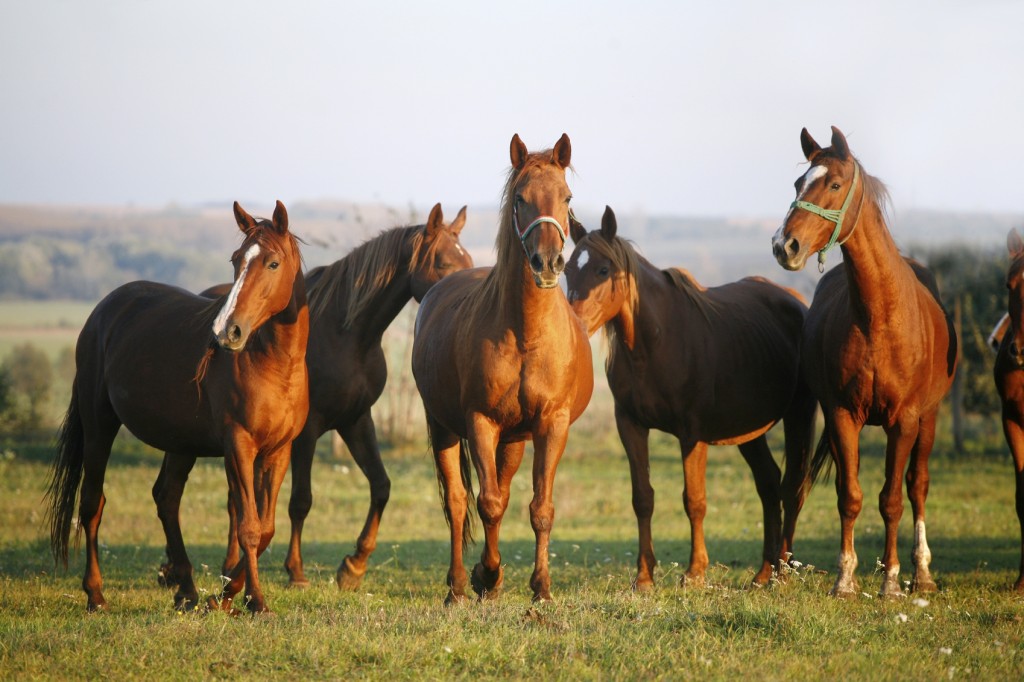 If planning your vacation is turning out to be a lot more work than you thought, you can say that it’s giving you ‘water up the beard’, which is essentially the same thing. 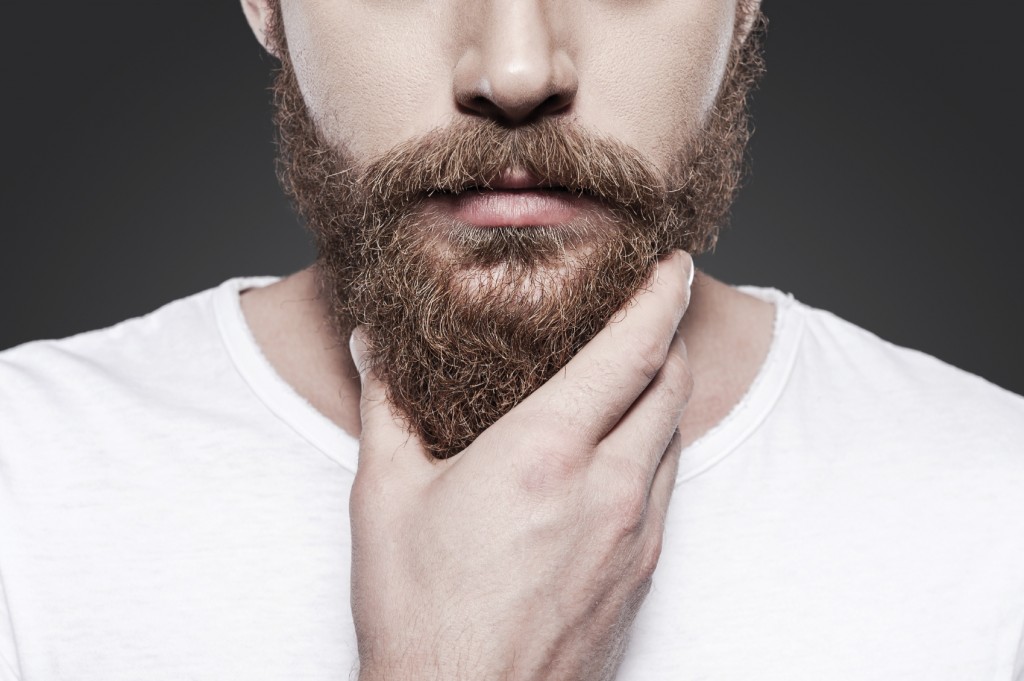 Literally translated, this makes even less sense, but it means that you’re upset or angry.

4. ‘Tens macaquinhos no sótão’ – You have little monkeys in your attic.

When you think that someone has very strange ideas, you’d say they have little monkeys in their attic, which is to say, their head.

Very useful expression when someone keeps talking about the same thing over and over again, without relenting. 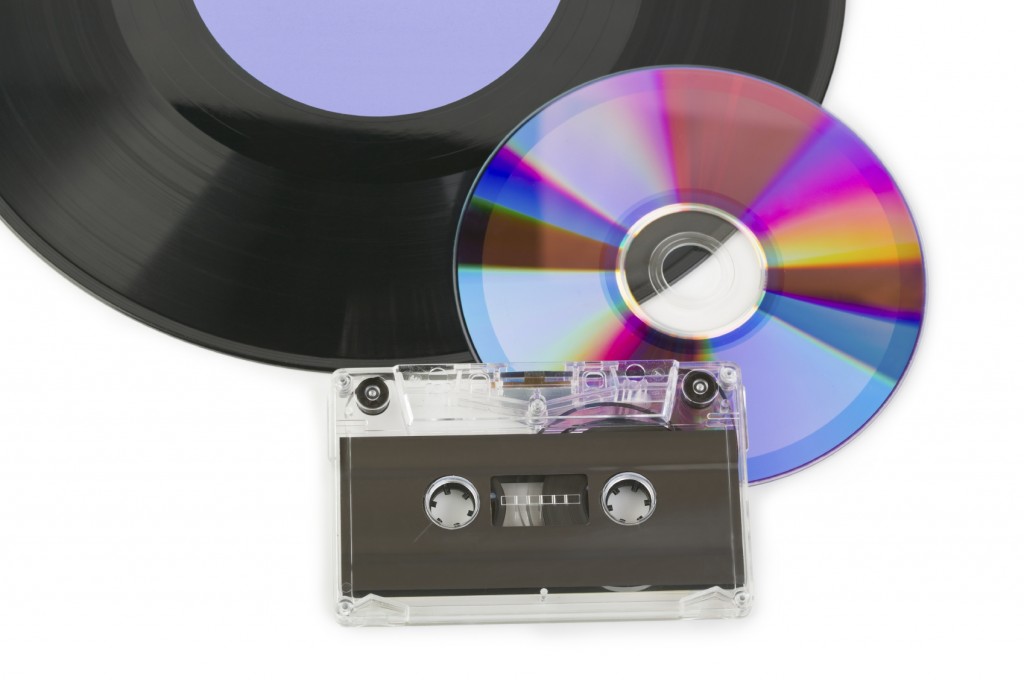 6. ‘Estar à sombra da bananeira.’ – Sitting on the shadow of the banana tree.

A common phrase that can be used about someone who is too relaxed when they shouldn’t be.

Looking like a silly cockroach is the same thing as saying that you’re running around like a chicken with its head cut off. You won’t stay still and it doesn’t seem like what you’re doing is working.

This expression is straightforward – when someone laughs very hard, the Portuguese say they’re breaking coconuts.

Strangely enough, this expression means that someone is shameless in their behaviour or attitude. 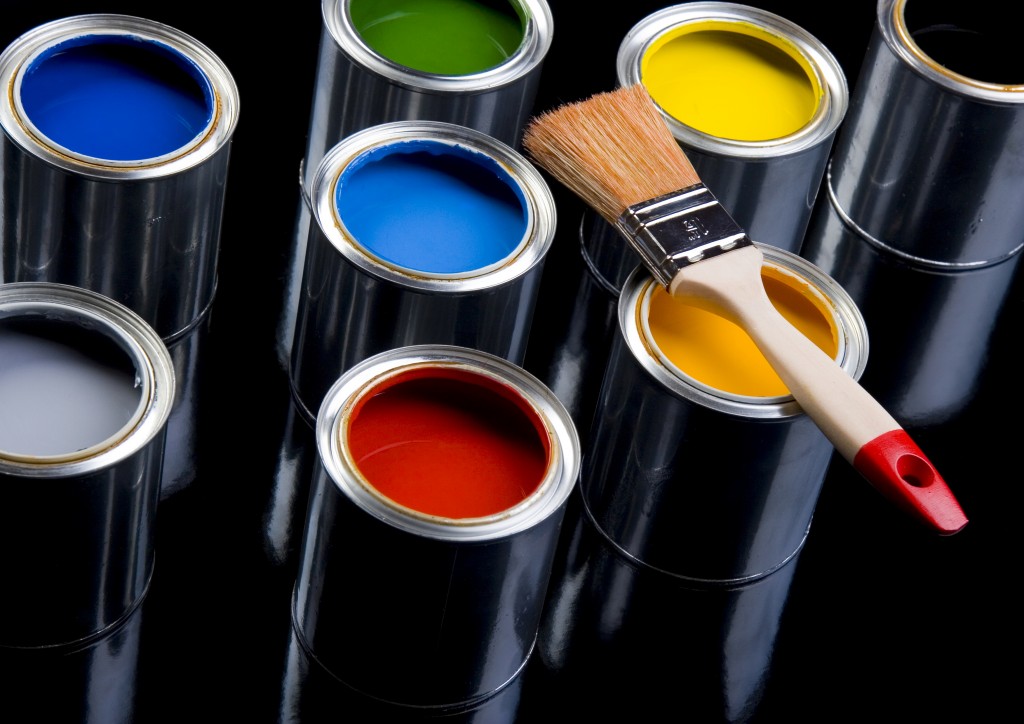 If someone is upsetting you and you want them to leave you alone, you can tell them to go bother Camões, who’s a famous Portuguese writer from the sixteenth century (considered to be the greatest Portuguese poet of all time).

In Portugal you’ll find that there are many more strange expressions that have been adapted for daily conversation, and that nearly everyone uses them. Learning them is fun and can help you connect to the locals faster.