The Allure of the Azores

Portugal has so much to offer, in both tourism and landscape. With beautiful scenery and an interesting history, you won’t find anywhere as perfect to visit than the Azores.

Located approximately 850 miles west of Portugal, the Azores are an autonomous region comprising nine islands. Although the islands have a volcanic origin, some have had no recorded activity at all since they were settled and the last significant activity was in 1957; nonetheless this origin has given them a particularly unique and striking appearance. Mount Pico, on the island of the same name, is the tallest point in Portugal at 2,351 m (7,713 ft).

With its unique appearance and beautiful surroundings, it’s not hard to see why many people want to visit this volcanic region. 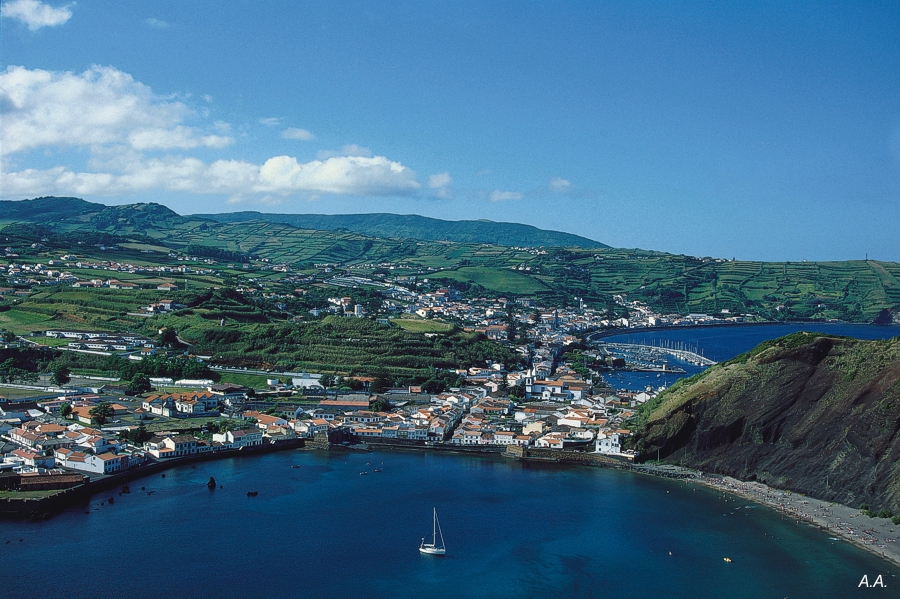 The Azores have a Mediterranean climate; with beautiful hot, dry summers, which incidentally is the main tourist period.  Even during winter, when the weather is mild and wet, you will still be in awe at the beauty of the islands’ landscapes.

Because the islands are remote and have been occupied sporadically throughout history, they have developed a very unique culture, which is distinct from mainland Portugal whilst still retaining much in common.

Azorean people are predominantly Roman Catholic, and many of the larger festivals revolve around the Cult of the Holy Spirit. These events revolve around buildings known as treatros or impérios which host the meals, adoration and charity of the participants. Tourists are welcomed to such events, as sharing is one of the main principles, however in general they are more focussed on residents of the parish.

Angra do Heroismo is a UNESCO World Heritage Site, as it has been an important port for some three centuries, providing a vital stopover in the middle of the Atlantic as boats traversed the ocean between Europe, Africa and the Americas.

Angra means “inlet” or “cove” and served in the Napoleonic wars as a place of exile for Almeida Garrett, a Portuguese poet, playwright, novelist and politician who is hailed to have indroduced the Romantic Movement into Portugal.

The word Heroismo was added to the city of Angra by Maria II to recognise the sacrifice and bravery the city showed during a troubled time that eventually led to the formation of a liberal, constitutional monarchy in Portugal. 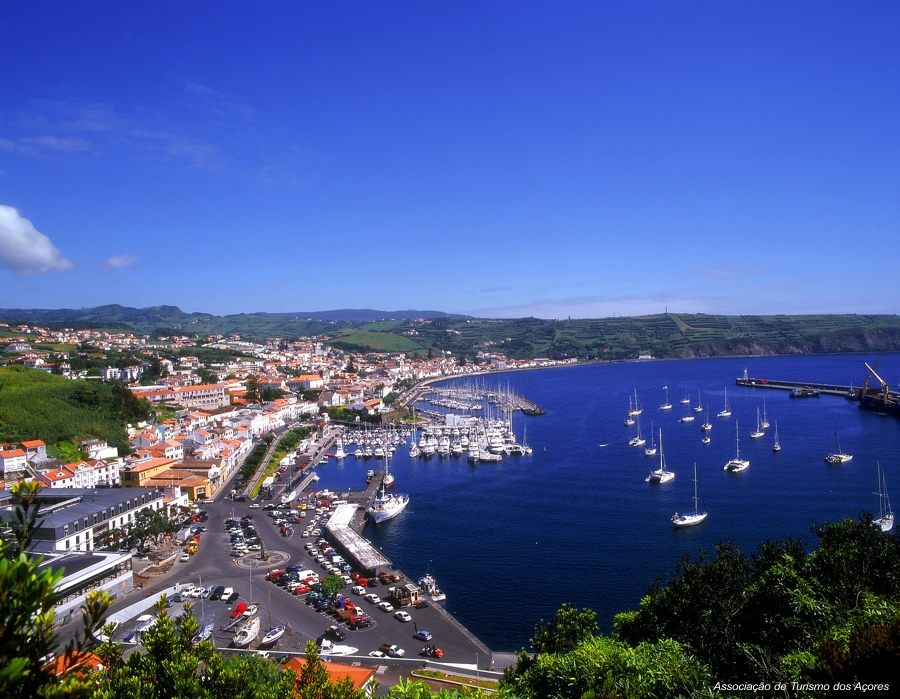 Horta is the main town of Faial, and is one of the best known sailing ports in the world, with a large and fully equipped marina – an ideal destination if you love watersports, especially if you visit during the Semana do Mar (Sea Week) in August.

The Island of Faial is 21 kilometres long and 14 kilometres wide, and provides views of the surrounding islands that make up the central group of the Azores.

Mount Pico can also be seen, which provides an intense skyline to view when looking over to the Pico Islands.

Like all of the Portugal Pousadas, the Pousadas in the Azores are set in truly unique properties – both are 16th century fortresses, offering modern luxury in an extraordinarily beautiful setting. For more information, or to make a booking, call us on (+351) 258 82 1751, or 0871 218 1751 for local UK rates.