The Alentejo: A Hidden Gem

Alentejo is a gorgeous area in the south-central and southern Portugal filled with wheat fields, marshlands, and beaches. The native cork oaks are easily seen throughout the landscape alongside olive trees, eucalyptus trees, and grapevines. Cities such as Elvas are listed as UNESCO World Heritage Sites due to the stunning, historical buildings.

Birdwatching, hiking, cycling, and stargazing are popular activities in Alentejo. The countryside aromas and the local food are sure to lure you in to watch the local life and experience the local gastronomy. 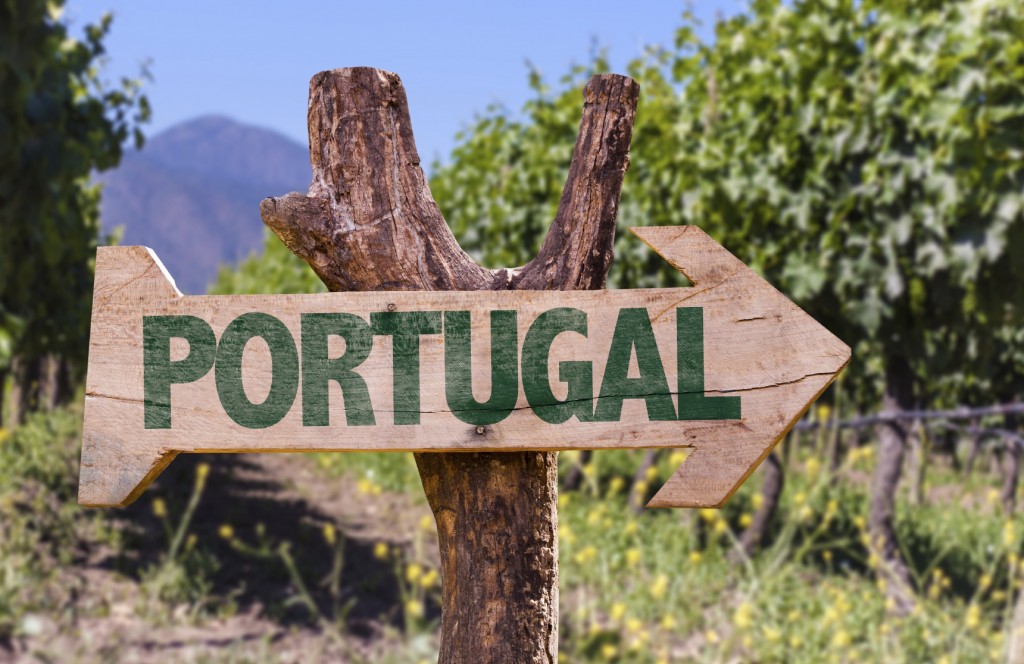 Monsaraz is located in the county of Reguengos de Monsaraz and it’s part of a municipality in Évora, the capital of Alentejo. The town is filled with historical monuments from the many people who previously inhabited it since pre-historic times. Monsaraz is one of the oldest settlements in the southern Portugal region. It fronts the Guadiana River and the Alqueva Dam to the east and it contains many Neolithic remains.

The Cromeleque do Xerez was identified in 1969 and it dates to the beginning of the 4th and middle of the 3rd millenniums BC.  Its comprised of 50 granite menhirs in a square formation, positioned around a 4m high, central menhir. It was transferred in 2004 due to the construction of the Alqueva Dam, and reconstructed in its original shape.

Believed to have been built 400 years BC by the Celts, Beja is located in the Lower Alentejo area. Beja is known for its golden wheat fields and it’s at the heart of a famous touristic area known as the Golden Flat Land, or Planície Dourada.

The Castle provides some of the most stunning, panoramic views of the city; built at the end of the 13th century under the order of King Dinis, it is placed above Roman foundations. Its six towers are positioned in a pentagonal shape and the Tower of Menagem is considered to be one of the most beautiful of its kind in Portugal, standing 42 metres tall.

Estremoz has been inhabited since pre-historic times and its internationally known for its marble quarries. The Roman Temple of Évora and the Cathedral of Évora were partly built with this marble, and it also can be found everywhere from doorsteps to pavement.

The stunning Castle of Estremoz, home of our Pousada da Rainha Santa Isabel, can be dated back to the 13th century. Kind Dinis ordered the royal area to be built where, in 1336, his wife Rainha Santa Isabel passed away. Vasco da Gama became the first European to reach India by sea, after setting out for India from the castle. 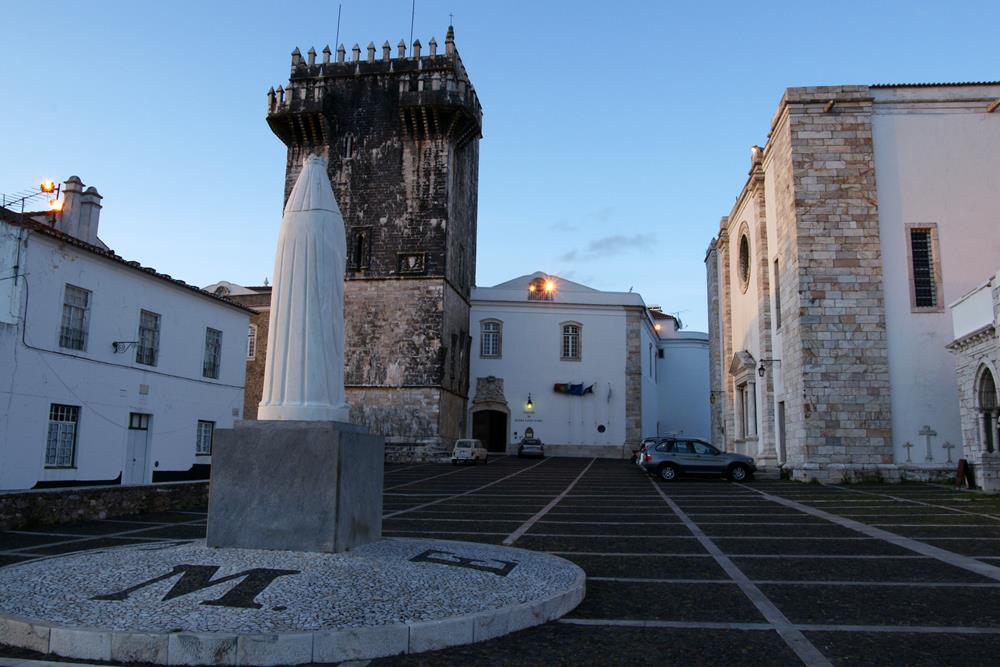 If Alentejo has enticed you to visit its striking landscape and historical towns, we have a wide number of Pousadas in Alentejo you can stay in to view all the region has to offer. Simply get in touch with us on (+351) 258 82 1751 or 0871 218 1751. Our friendly team is always happy to help you plan your amazing trip to Portugal!