Lisbon Sites and Their History

Portugal happens to be home to some of the richest history in all of Europe; from Pedro Alvares Cabral discovering Brazil in the 1500, to the Great Earthquake of Portugal which was singularly the most shattering natural phenomenon of the Age of Enlightenment. At the heart of some of this deep and rooted history is the city of Lisbon, standing as a symbol of both the Portugal of the past, and the Portugal of the future. 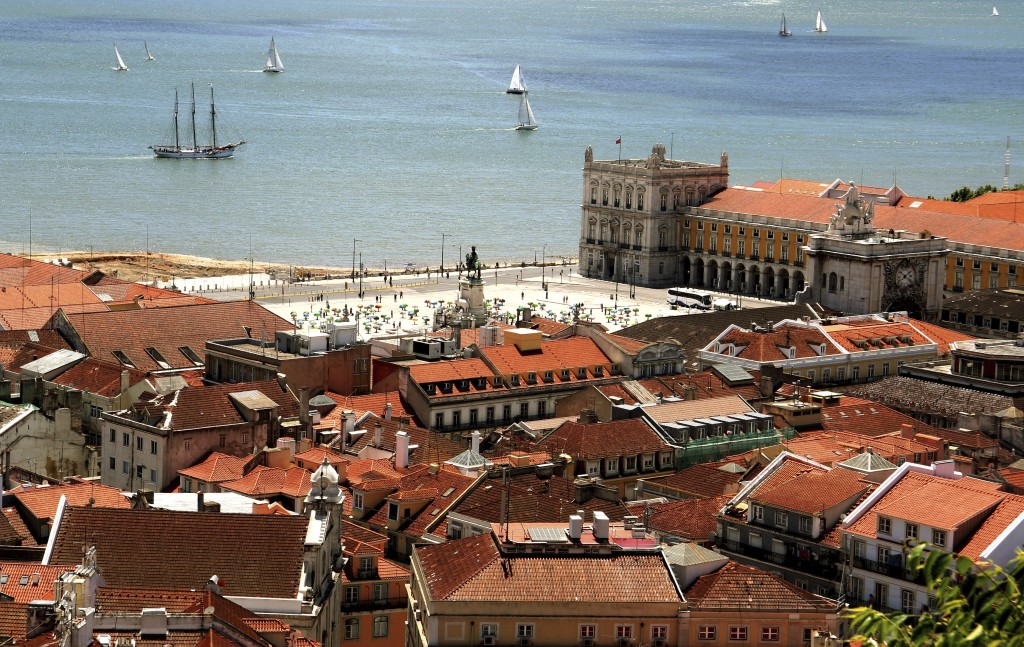 You might have seen that a few weeks ago, we published a blog discussing the best things to see and do in Lisbon and in that blog we spotlighted, as you might guess, some of the best things to see while you’re there – while we recommend going to see these sites for yourself, we want to talk about the interesting history behind them.

Possibly one of the most interesting looking pieces of architecture in the entire city, the Casa dos Bicos gets its name from the incredibly unique design which fronts the building – being studded with pyramid-shaped stones, hence its name (when translated), House of Points. When looking at this incredible building, you might think it was a contemporary build, but in fact, it was constructed in 1523 for the son of the Viceroy of India. It is perhaps the greatest demonstration of Portugal’s take on Renaissance architecture.

One of Lisbon’s most historic sites which exemplifies the Roman presence in Portugal while it was known as an Iberian Roman province, the Museu do Teatro combines a museum with the ruins of an ancient theatre and works as a cultural space to promote the ruins, which have stood firm as far back as 57 AD. The theatre was built under the rule of Emperor Augustus when Lisbon was known as Olissippo, and was later abandoned in the fourth century AD before being consumed by the great earthquake in 1755. The collapsed theatre was then re-discovered in the 60s, and archaeologists are still working hard to find more pieces of the ruins. 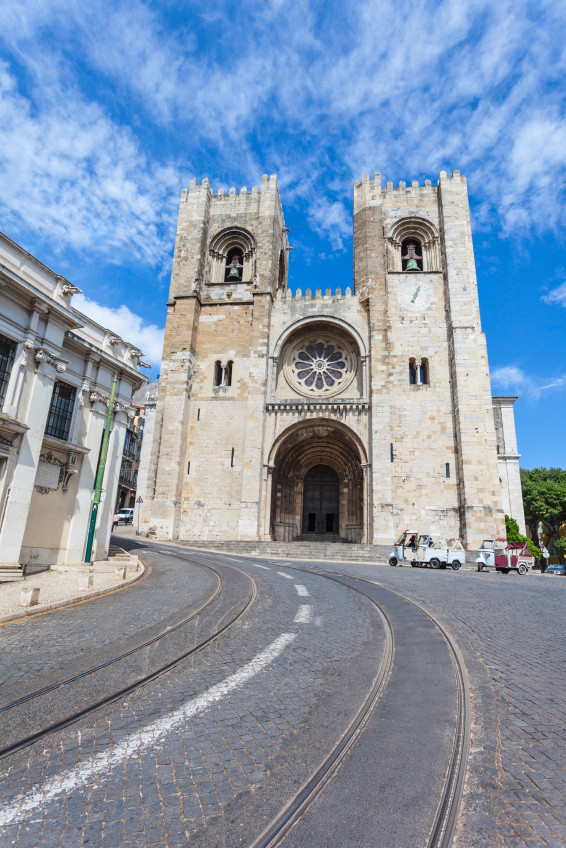 While this 12th century cathedral is a marvel to behold, its history is a relatively unknown but incredibly interesting one. The cathedral was built on a site which was originally home to a mosque when the Moorish Empire held sway in the region. But long before their arrival, the site saw constructions from the Phoenicians, the Romans and then the Visigoths, which results in one big history sandwich, layered with all sorts of different cultural artefacts from different centuries. 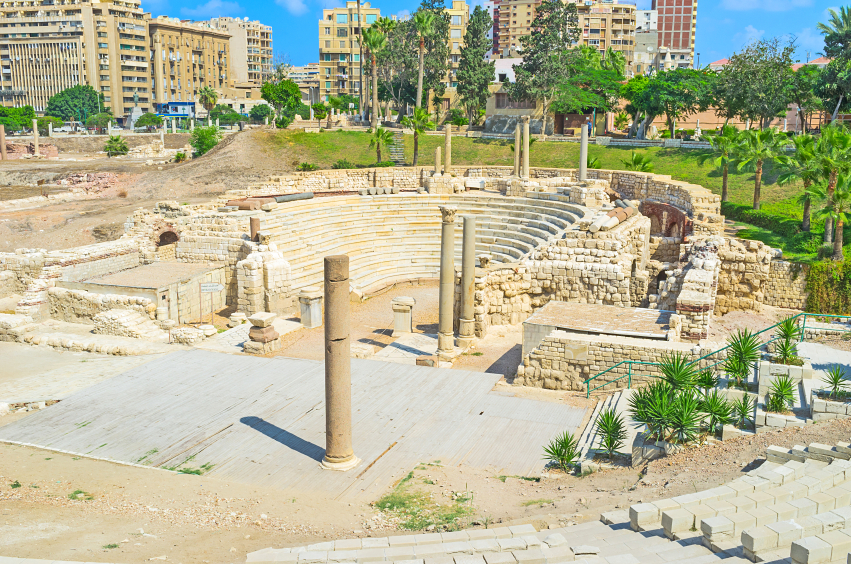 You can see why Lisbon is such a hot spot amongst tourists; it has the beauty, the culture and the history that can attract anyone. Why not go see it for yourself by booking into one of our beautiful pousadas of Portugal? We have plenty near Lisbon!  For more information, contact us on 0871 218 1751 or (+351) 258 82 1751 and speak to one of our friendly team members who will be happy to help.