5 Beautiful Northern Cities in Portugal You Must See

The north of Portugal has many beautiful sceneries to see. From Stunning architectural marvels to the local fauna and flora, you’ll never run out of places to visit. You can breathe in the fresh air typical of the northern region and enjoy the wonderful weather. Go for a stroll and take in the different traditions of the north of Portugal, surrounding yourself with cultural marvels.

Guimarães is often called “the cradle city” for two reasons: the belief that the first king of Portugal, Afonso Henriques, was born in the city and the seminal event for the foundation of the Kingdom of Portugal, the Battle of São Mamede being fought near the city.

With a stunning 11th century castle, you can see this Nacional Monument and appreciate the imposing built of this military fortification. Its Gothic influences are present throughout the building, with the area being delineated by walls that form a pentagram. Likened to a shield, it also includes a central keep, a military square, and eight rectangular towers.

You can also see the Palace of the Dukes of Bragança, the Igreja de Nossa Senhora da Oliveira, the Palace of Justice, and many more museums, churches, and cultural buildings that showcase the rich, ancient history of the country.

Where to Stay: Hotel Santa Marinha 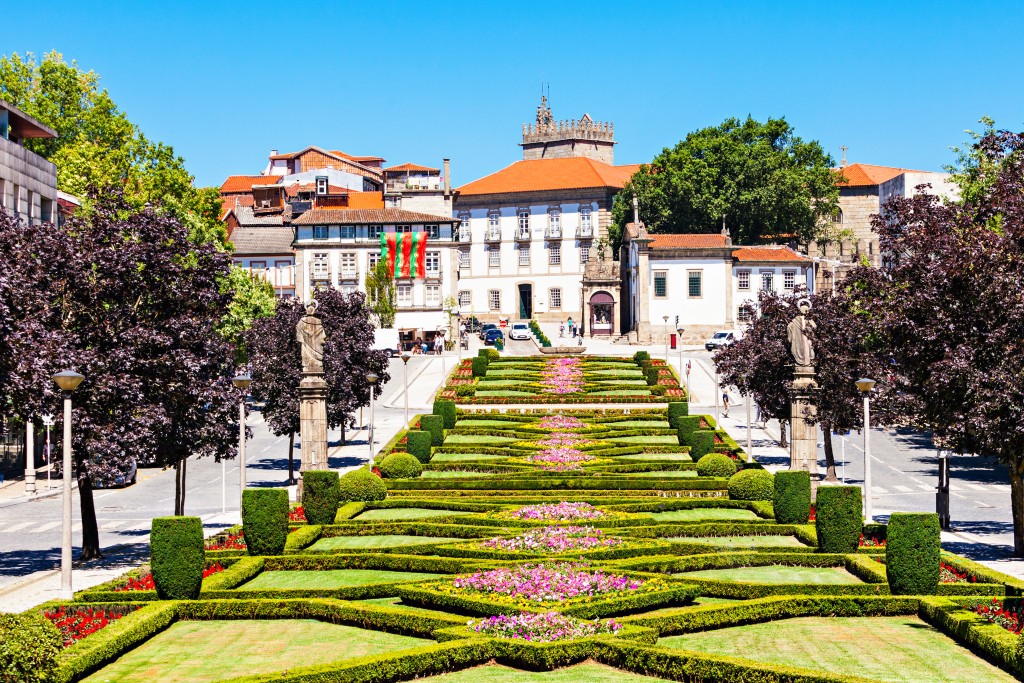 Located only 10km from the Spanish border, Chaves was mainly established when the Romans invaded the Iberian Peninsula. The beautiful Igreja da Misericórdia de Chaves was built with a Baroque style in the second half of the 17th century. The walls have the typically blue tiles Portugal is known for with golden accents throughout.

You can also see the Ponte Romana de Trajano, one of the biggest tourist icons in Chaves. This bridge provides you with gorgeous scenery over the river Tâmega. Other interesting locations like the ruins of Aquae Flaviae, the balconies in the Rua Direita, and the Castle of Chaves.

Often called the ‘Portuguese Rome’, Braga is the third biggest city of Portugal and one of the most religious one with over 30 churches. Its origins date back thousands of years, having been occupied by a Celtic tribe called the ‘Bracarenses’. During Roman occupation, Braga was called ‘Bracara Augusta’ and it was at the time the capital of Galicia.

At the top of a hill, you can find the Sanctuário do Bom Jesus do Monte, the second most visited religious site in Portugal after Fátima. With 670 steps up to a neoclassic church of Baroque style, it’s quite a sight to see and experience.

Where to Stay: Hotel São Bento 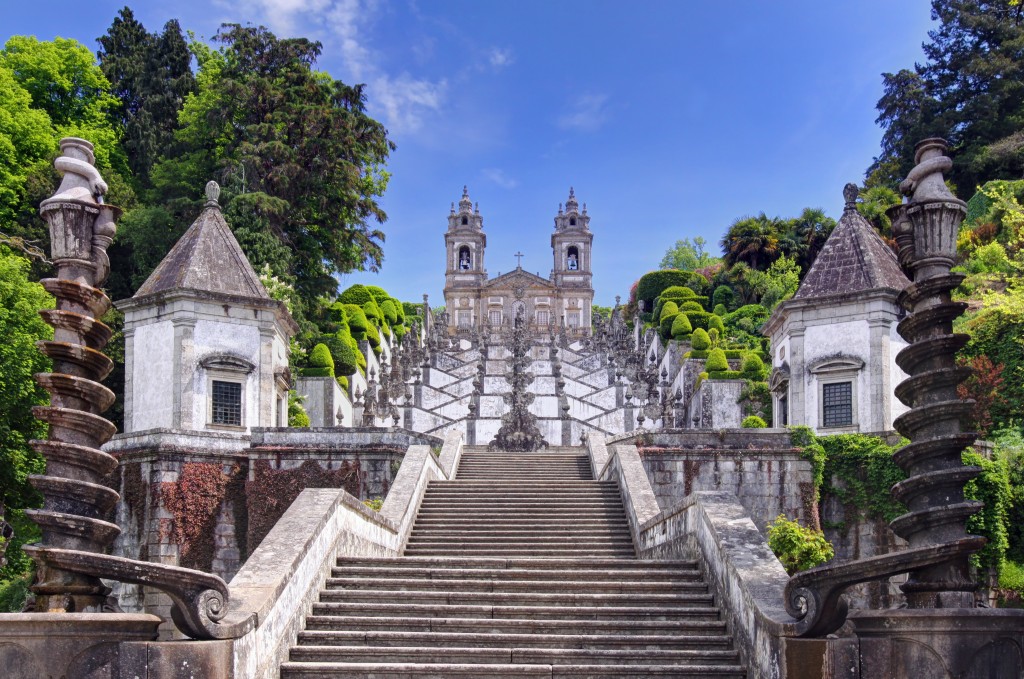 With human occupation dating back to the Mesolithic, Viana do Castelo has been an important city in Portugal for many a century. Once an important commercial spot for maritime exportation of wine, salt, fruit, and other goods, it became an important cod fish fishing point in the 20th century.

With evidence of human settlements since the Paleolithic, Bragança has unique sceneries and views. It’s located on the edge of the Parque Natural de Montesinho and by the Spanish-Portuguese border, which is one of Europe’s most wild natural areas filled with local fauna and flora.

In addition to the 13th century Castle of Bragança, you can witness the ‘Festival dos Rapazes’. This winter festival has ancient origins, with single boys from the age of 16 being the main feature, dressed in traditional costumes.

Where to Stay: Hotel São Bartolomeu 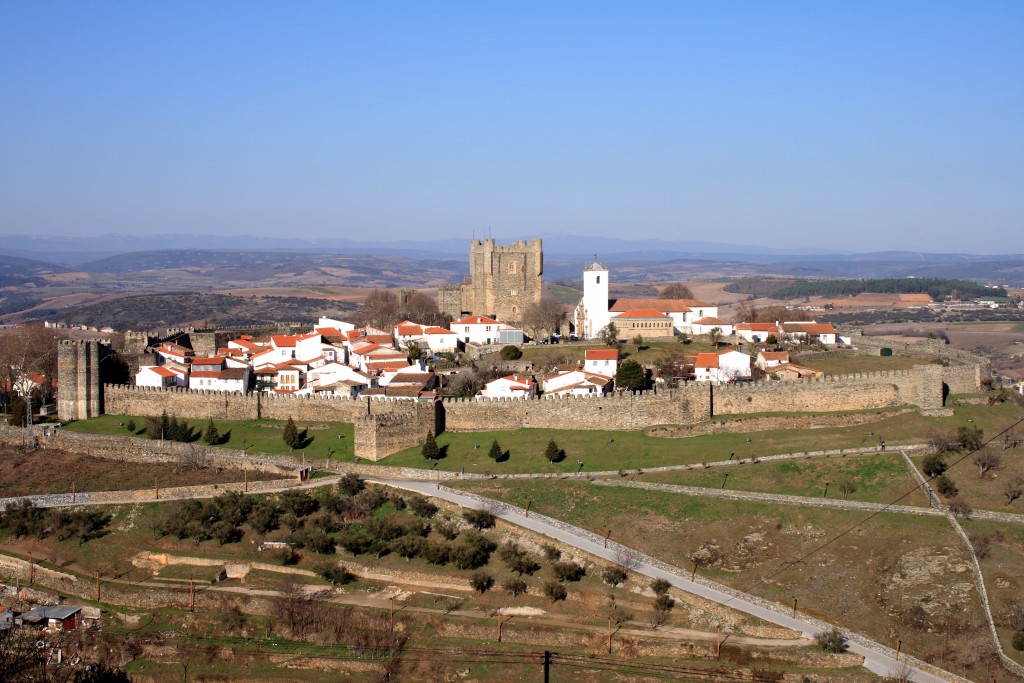 If you’re enticed to visit these beautiful cities, why not get in touch with our team to book your stay?