BOOK YOUR STAY NOW!
A former 16th century Convent, the Pousada of Tavira hotel offers superb accommodation in this unspoilt area of the Algarve

This exceptionally beautiful Hotel Tavira is housed in the former Convent of the Cloistered Augustinian Nuns founded by King D. Sebastiao in the 16th century. It has been superbly restored and features a Renaissance cloister and Baroque staircase. During the restoration several archaeological traces of Islamic origin were discovered which are now partially visible from the bar.

This Hotel Convento Da Graca is a short walk from the town centre standing on the site of what was once most likely the Jewish quarter of Tavira. Once guests have explored the town, they can relax by the Pousada’s beautiful swimming pool or, enjoy a drink in the elegant courtyard.

The convent’s church has been converted into a multi-purpose function room perfect for weddings, meetings or conferences.

Tavira is a very typical Algarvean town in terms of its history and it is considered to be one of the few ‘unspoilt’ locations as it has not been adversely affected by the more recent influx of tourists. Tavira has been influenced by many civilizations; it was once a Phoenician village, it was habited by the Romans and it was an important city during the Muslim occupation.

Other Information About Hotel Tavira

For the best rates and car rental services, we recommend looking at Auto Europe.

Enquire About this Property
Hotel Tavira Facilities
Activities Nearby

we spent one night here in april, and it is a beautiful property in a great location. Our reception was very cordial despite the simultaneous departure of a large wedding party from the previous day. The pool area was busy, and there were guests of all ages there. The room we occupied was spacious and very comfortable, and the public areas were very well appointed. We did not eat there, so I cannot comment on the food, but overall it was a hotel I would strongly recommend to anyone visiting the area.

Jeffery family
My wife and myself enjoyed our stay in march 2014 in Convento da Graca very much and were very delighted about its location in the historic site of Tavira. We enjoyed the relaxing spring atmosphere and the sunny weather. The view from our room was limited , a better view might have increased our satisfaction to some extent. The early morning sun under the arcades of the courtyard has been very memorable. The illumination of the dining restaurant could be better by making it more in agreement with the convent characteristics of the building.The public places matched the convent interior much better and were really pleasant. For prospective guest looking for a stylish and quiet surrounding this pousada can be very much recommended 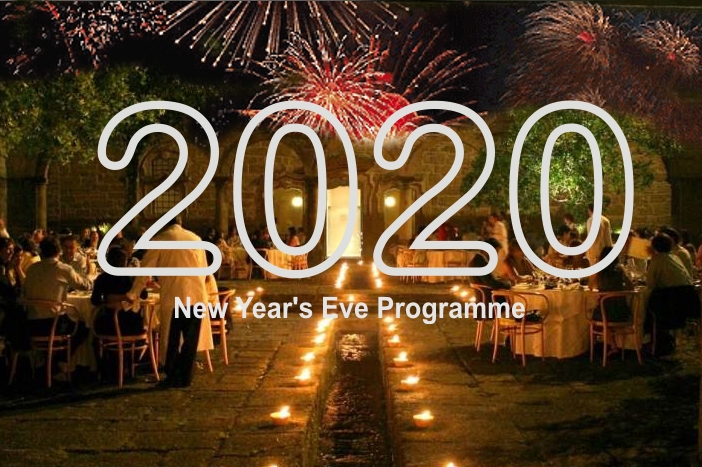